Red-Green Labour supporter Alan Thornett makes the case for a drastic and immediate cut in the causes of air pollution.

In a land-mark ruling, the inner south London coroner Philip Barlow, has ruled that the death of nine year old Ella Kissi-Debrah from Lewisham from an asthma attack in February 2013 was partly a result of illegal levels of air pollution in the area she lived.

The Guardian environmental correspondent Sandra Laville quotes him as follows: “the whole of Ella’s life was lived in close proximity to highly polluting roads and I have no difficulty in concluding that her personal exposure to nitrogen dioxide and PM was very high.” Air pollution, he said, had induced and exacerbated her severe asthma. It is the first ruing anywhere in the world to identify air pollution as a cause of the death of an individual. (Guardian Dec 17)

She points out that: “Ella lived within 25 metres of the south circular road in Lewisham, and other busy routes. During her lifetime nitrogen dioxide emissions in Lewisham, where she lived, exceeded EU and national legal limits and World Health Organization (WHO) guidelines. Particulate matter (PM), PMs 10 and 2.5, levels were above the WHO guidelines. In the three years before her death, Ella had multiple seizures and was admitted to hospital 27 times after severe asthma attacks.”

After the announcement of the ruling Ella’s mother, Rosamund Kissi-Debrah, who has campaigned on this issue ever since her daughter died, called on the government to introduce a new Clean Air Act. Such an Act she said “would be a fitting legacy for her daughter – my biggest desire is to prevent future deaths”. She should be given all possible support in achieving that objective – but there is a long way to go.

Fortunately, it is possible to cut this pollution quite quickly given the political will. Measures to bring this about should include low emission zones and measure such as congestion charges to reduce emissions. More importantly we should support the complete abolition of the internal combustion engine for road transport: i.e. cars, vans, lorries and buses in the shortest possible time. We should argue that Johnson’s 2030 deadline for England should be brought forward. We should also support a big reduction in the total car fleet alongside the introduction of free public transport.

Electric cars (EVs) would get rid of the most important pollutant involved here, which is nitrogen oxide. Particulates generated from the wear to tyre and brake pads would continue but nitrogen oxide is by far the most dangerous.

This would be the best way to mark Ella Kissi-Debrah’s short and tragic life, and to support her mother’s ambition to ensure that the carnage resulting from internal combustion engine emissions is brought to an end. 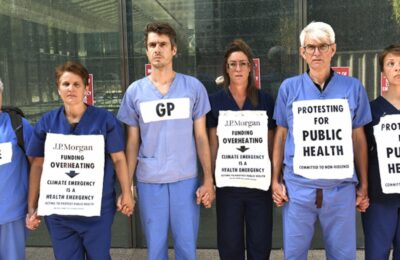 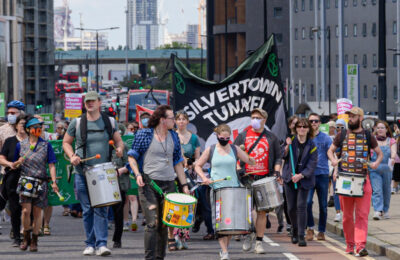