Climate and Capitalism hosts a monthly column by Ian Angus to discuss books which should be of interest to ecosocialists.

Jason Hickel
LESS IS MORE
How Degrowth Will Save the World
Windmill Books, 2020
Are ecosocialism and degrowth compatible, or contradictory, or some of both? Hickel’s book bases the degrowth argument firmly in an anti-capitalist framework, and the result is one of the best cases for degrowth we’ve seen. I don’t agree with everything he says, but everyone who wants to understand this important radical current in environmentalism should read it.

Michael E. Mann
THE NEW CLIMATE WAR
The Fight to Take Back Our Planet
Public Affairs Books, 2021
Noted climate scientist Michael Mann shows how fossil fuel companies have waged a thirty-year campaign to delay action on climate change, and offers his thoughts on battling the immensely powerful vested interests that are aligned in defense of the fossil fuel status quo.

Jerry Studebaker
STILL STARVING AFTER ALL THESE YEARS
The Hidden Origins of War, Oppression, and Inequality
John Hunt, 2021
An archaeologist argues that war, oppression and inequality originated 6000 years ago in Mesopotamia, and now seem to be permanent features of human nature. “They are not. And if humanity continues to believe they are, we risk the annihilation of our own species.” His solution: erase starvation and starvation culture.

Jeremy M. Desilva, editor
A MOST INTERESTING PROBLEM
What Darwin’s Descent of Man Got Right and Wrong about Human Evolution
Princeton University Press, 2021
In 1871, in The Descent of Man, Charles Darwin attempted to explain human evolution. Some of his ideas have withstood more than a century of scrutiny while others have been decisively disproven. Twelve scholars and science communicators investigate what Darwin got right and wrong about the origin, history, and biological variation of humans. Fascinating reading about the development of science, and the cultural blindspots than can misdirect even the most brilliant scientists.

Bill Gates
HOW TO AVOID A CLIMATE DISASTER
The Solutions We Have and the Breakthroughs We Need
Penguin Random House, 2021
Here’s a surprise: a technology capitalist thinks that climate change can only be solved by more technology and more capitalism! In his recent review, frequent C&C contributor Martin Empson says this book is valuable for “insights into how the capitalist ruling class thinks about climate change,” but “doesn’t even get to the heart of what that crisis is.” Money talks, so this book is getting lots of publicity, but it is not on my recommended reading list. 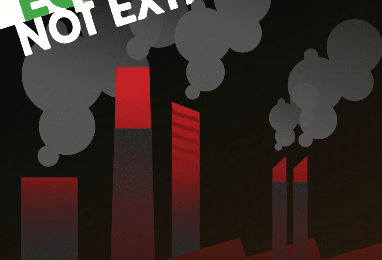 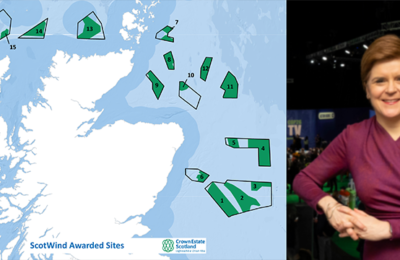