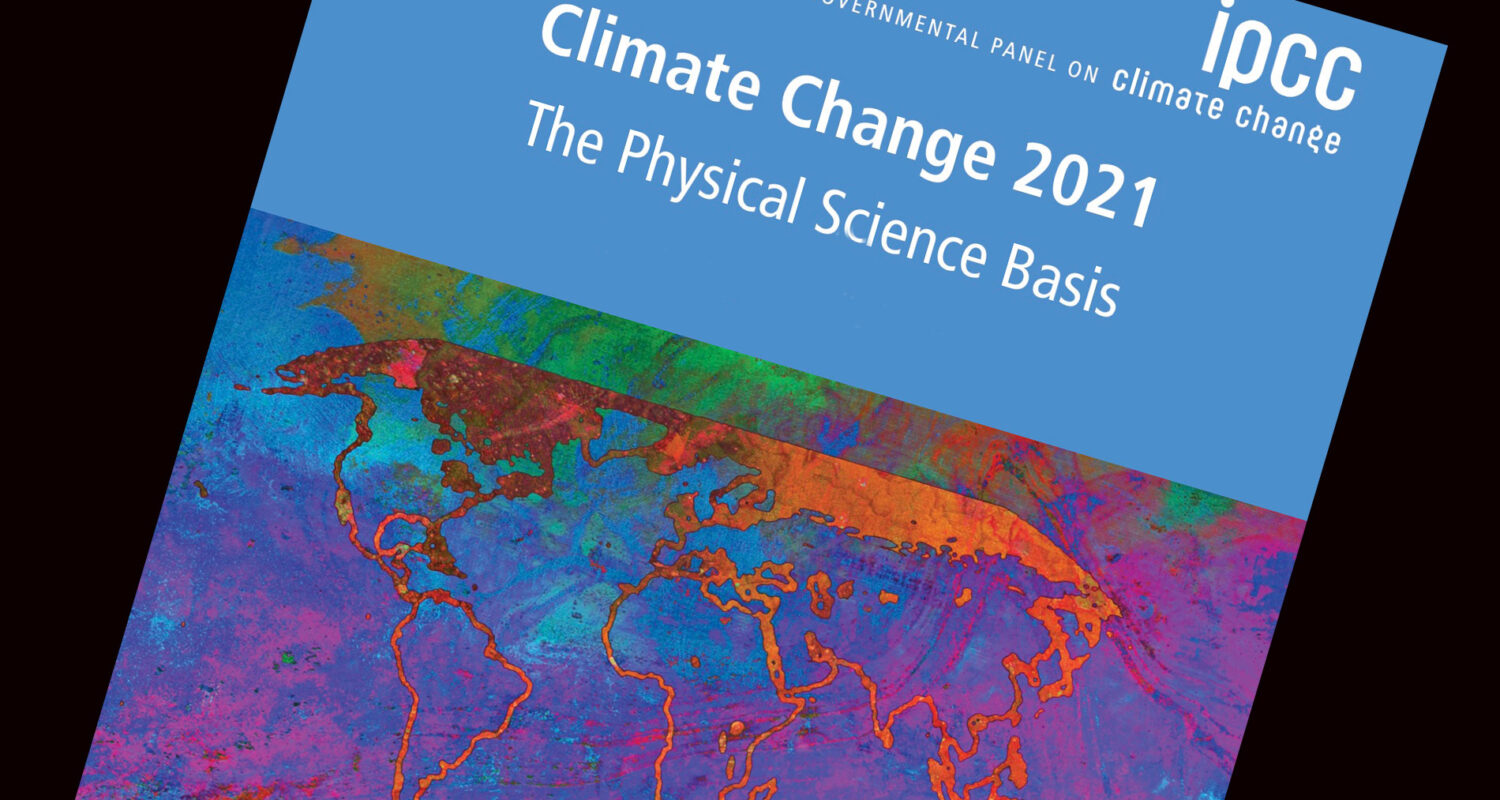 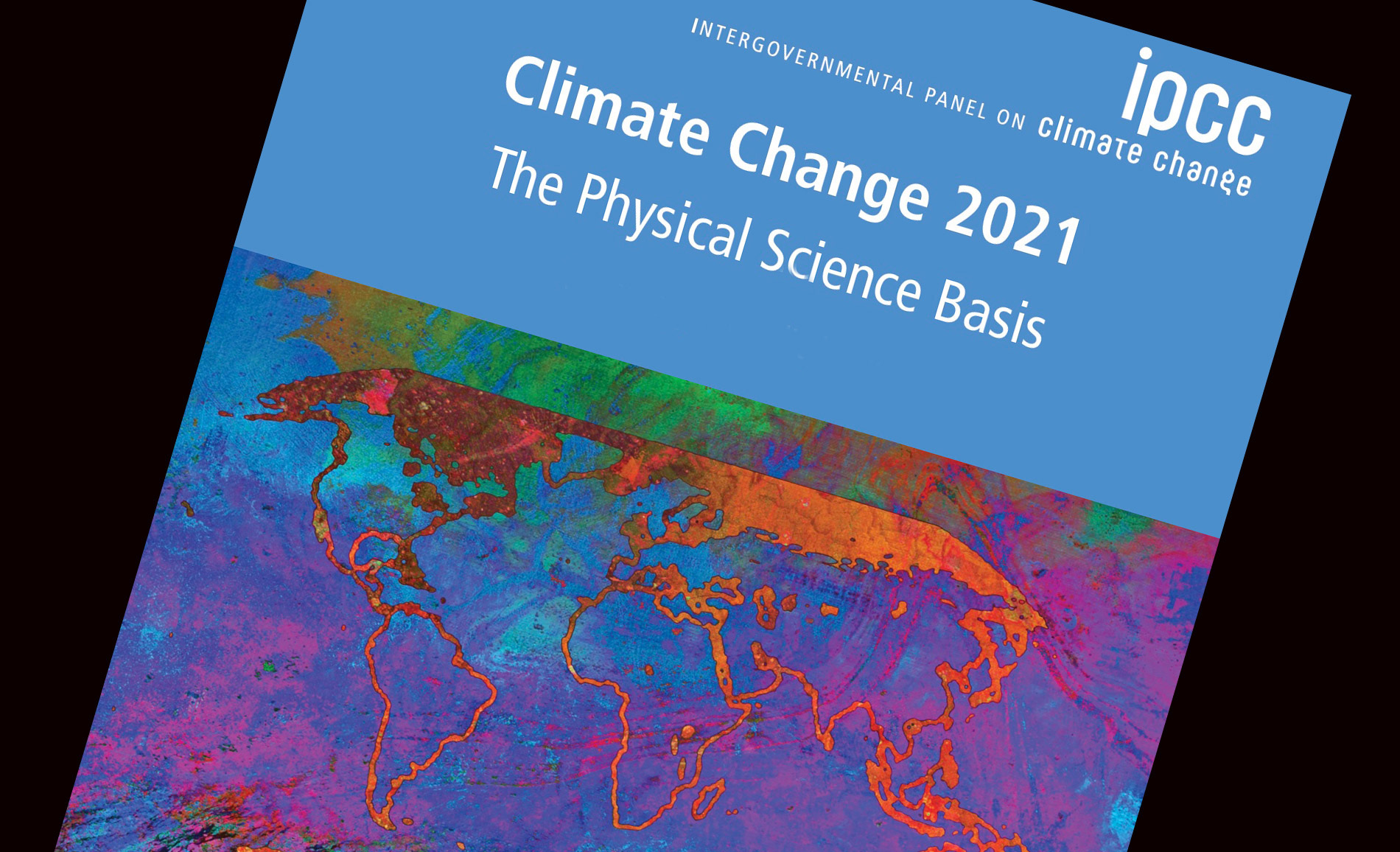 Chris Saltmarsh, a co-founder of Labour for a Green New Deal, challenges the contention in the Report that global warming and climate change are anthropogenic: i.e. caused by human activity. He references, in particular, point 1 of the Report’s Summary for Policy Makers, which defines climate change as ‘unequivocally caused by human activities’. The phrase ‘human-induced climate change’, he complains, then appears throughout the Report and has then been repeated uncritically by (for example) the BBC and the Guardian.

He argues that it is not human beings who are responsible for global warming and climate change but capitalism. He puts it this way: “Despite what the media, the ruling class, and even the scientists tell us, ‘we’ are not to blame for the crisis”.

In my view, however, the IPCC is both correct and predictable. The anthropogenic nature of the climate crisis is not only the settled view of the majority of climate scientists world-wide, but it was adopted by the previous IPCC’s 5th Assessment Report in 2014. It was then adopted, very importantly, by the Paris COP in 2015 – in what was a major gain for the climate movement.

Although Chris’s position is widely shared on the left, it challenges the most important scientific conclusion yet reached in terms of our understanding of global warming and climate change.

The anthropogenic nature of global warming has also been (unsurprisingly) central to the long battle with climate deniers. Chris accepts this, but argues that since the deniers are no longer a problem and we have no need to take them into account. This is also problematic, in my view. Whilst their influence has declined, they have far from gone away, and will be back if they get the chance. Trump and Bolsonaro are still banging this drum, as is Peers Corbyn here (for example), along with the right-wing tabloids.

We can all agree on the environmentally destructive nature of capitalism, of course. It is the most destructive form of human society the planet has ever faced. The question posed here, however, is different. It is whether the climate crisis – and indeed the wider ecological crisis – can be reduced to the role of capitalism, as Chris argues, and the answer to that, in my view, has to be no.

Whilst capitalism exacerbates the problem it is, in the end, a human construct. It is one of the forms of social organisation we have adopted in the course of our evolution on the planet. It cannot exist independent of human beings. No human beings – no capitalism.

The fact that we live in a class ridden, and globally divided, society does not negate the anthropogenic nature of the crisis or mean that it can be reduced to the role of capitalism. We have to fight capitalism and at the same time fight for the future of the planet.

In any case, major environmental destruction by human beings (modern humans) predates  capitalism by a very long time – although it was greatly accelerated by it. As we migrated out of Africa, 180,000 years ago we destroyed the planet’s megafauna as we went. During European colonial expansion, we wiped out vulnerable species on an industrial scale. Species such as the great auk, the giant tortoise, and un-flighted birds, with no fear of predation, stood no chance.

Many species went from abundance to extinction in very short periods of time. The Steller’s sea cow was hunted to extinction by humans within 27 years of its discovery. In the 18th century 60 million bison inhabited North America’s great plains. The arrival of the railroads and human settlements, however, led to a grotesque mass slaughter. Two million bison were slaughtered, mostly for sport, in a single year; with average of 5000 a day over a three-year period. The railway laid on bison shooting excursions on a grand scale. We also reshaped the surface of the earth by deforestation and agriculture. In Britain deforestation took place in the Neolithic period.

We, as human beings, are completely unique in terms of the scale of destruction we are capable of wreaking on the planet. We are also the only species to invade every habitat on earth, and are capable of destroying life on it many times over and by more ways than one.

By the middle of the 20th century the anthropogenic impact on the planet was so great that Earth scientists have now concluded that the current character of geological epoch – the Holocene or interglacial period – should be replaced by the Anthropocene: i.e. the ‘age of the impact modern humans’.

This is important because getting it wrong can lead to wrong strategic conclusions. If global capitalism is defined as the principal cause of global warming (for example) then its global removal appears to be the answer. The problem with this is that we only have 10 years to stop global warming, and anyone who thinks that global capitalism can be overthrown under today’s conditions, on such a timescale, needs a reality check. To gamble the future of the planet on such a scenario is rash in the extreme. It is what I have called ‘one solution revolution’.

The actual task we face during these crucial 10 years – if we are to halt global warming and climate change – is to force capitalism to make major structural changes in society, to iradicate GHG emissions here and now, whilst it still exists, as an integral part of the struggle to replace capitalism with an ecosocialist society – and that means building a mass movement.

‘One solution revolution’ also down plays – and often ridicules – the idea of individual action to defend the environment – as called for in the IPCC Report. While the principal responsibility rests with the ruling elites, governmental and corporate, individuals also have an important role to play – and these two things should not be counterposed. In Britain, for example, 60 per cent of carbon emissions are a result of individual decisions and choices: housing, heating, lighting, transportation and diet – in particular meat consumption, and in particular in the global north.

Major environmental destruction will continue after capitalism is gone unless the post-capitalist governments are prepared for a major ecological struggle. In fact the ecological crisis is now so profound, in my view, that it redefines the socialist project.

What is posed today therefore, is not ‘just’ post-capitalist governments based on economic and social justice as in the past – important as they are. It means governments also based on long term ecological sustainability, climate justice, zero carbon economies, and a completely new relationship with nature. Such a perspective would require not just governments with such commitments but a strong and independent environmental movement to continue in existence as an integral part of the ongoing struggle.

All this, in my view, is what ecosocialism is all about. Even now, however, this is not being discussed on the radical left.

In 1953, Khrushchev launched the Virgin Lands project. Thirteen million hectares of previously uncultivated land in the northern Caucasus, western Siberia, and northern Kazakhstan were ploughed and planted with wheat, where the climate was unfavourable to its cultivation. The result was a series of disastrous events such as dust bowls and devastating impacts on water sources – including the disastrous depletion of the Aral Sea, one of the biggest freshwater lakes in the region. Between 1960 and 1987 its level dropped 13 metres and its area shrank by 40 per cent.

In China both the Great Leap Forward and the Cultural Revolution were environmentally disastrous. Both Stalinism and Maoism were productivist and growth driven. Production targets were set with no regard to objective reality let alone the environment. Forests and pastures were destroyed, rivers diverted, lakes filled in and vast plains created to grow grain.

I would urge Chris to think again on this. ‘Nothing to do with us governor’, its capitalism’, just won’t cut it. One thing, however, on which we can agree, is that if we as human beings continue living, consuming, and disposing of our waste the way we are today the ecosystems of the planet will be damaged beyond repair within a decade and we will indeed be in deep trouble. 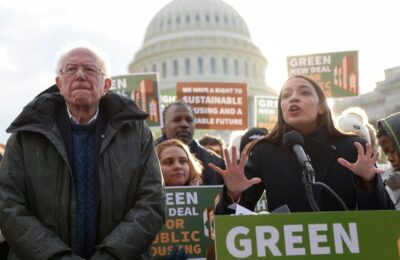