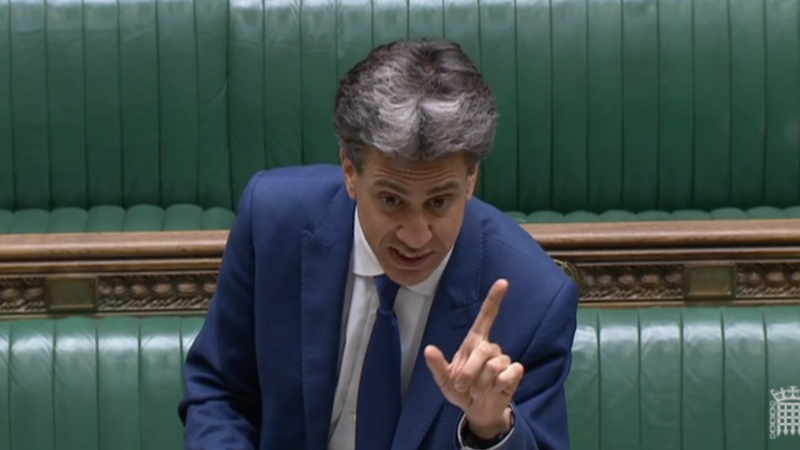 Full text of Ed Miliband statement in the House of Commons on the government’s net zero strategy.

Let me start by saying that it is good that tackling the climate crisis is a shared national objective across this House and we want the government to succeed at COP26 in just ten days’ time.

But there are two central questions about the strategy published today – does it finally close the yawning gap between government promises and delivery? And will it make the public investment which is essential to ensure the green transition is fair and creates jobs?

I am afraid the answer to both questions, despite what the minister said, is no. This plan falls short on delivery. And while there is modest short-term investment, there is nothing like the commitment we believe is required.

And we know why. When asked at the weekend about the Treasury’s approach to these issues a BEIS source said: “They are not climate change deniers but they are emphasising the short-term risks, rather than long-term needs…”

The Chancellor’s fingerprints are all over these documents – and not in a good way. We have waited months for the heat and buildings strategy. It is a massive let down.

We are in the midst of an energy price crisis caused by a decade of inaction. Emissions from buildings are higher than in 2015. The biggest single programme that could make a difference is a ten-year, house by house, street by street retrofit plan to cut bills, emissions and ensure energy security.

There are 19 million homes below EPC band C. But the best estimates of the proposals today is that they will help just a tiny fraction of that number. Indeed, there is not even a replacement for the ill-fated green homes grant for homeowners.

Can the minister explain where the long-term retrofit plan is? Did BEIS argue for it and get turned back by the Treasury, or did he not make the case?

On heat pumps, the government’s own target says we need 600,000 homes a year installing heat pumps by 2028. But they are funding just 30,000 a year, helping just 1 in 250 households on the gas grid. Why does his plan on heat pumps fall so far short of what is required?

On transport, we agree with the transition to electric cars – and I support and welcome the zero emissions mandate – but we need to make it fair for consumers. We should at the very least have had long-term zero interest loans to cut the costs of purchasing electric cars. What is the plan to make electric cars accessible to all and not just the richest?

On nuclear, I was surprised given the advance publicity, that the word did not even cross his lips. We have seen a decade of inaction on this issue. Why is there still no decision on new nuclear?

The failure to invest does not just affect whether this transition is fair for consumers but also workers in existing industries. Take steel. It will cost £6bn for the steel industry to get to net zero over the next 15 years. If we want a steel industry, we will need to share the costs with the private sector.

But there is nothing for steel in this document and a £250m clean steel fund some way down the road will not cut it. Can he tell us what are his estimates of the needs of the steel industry and how he thinks they can be met?

The same is true with investing in new industries like hydrogen.There is a global race in these areas and the UK is not powering ahead but is falling behind. Germany is offering €9bn for a new hydrogen strategy… the UK £240m, and we’re putting off decisions until later in the decade.

We see the same pattern across the board, including on land use, industry and transport. And because of this failure to invest, there remains this chasm between promises and delivery.

And it was very noticeable from the ministers words that he did not say that this plan meets the target for 2035, the sixth carbon budget. Surely that is a basic pre-requisite of a strategy to 2050.

Can he tell us whether the policies in this document actually meet the sixth carbon budget for 2035 or whether it falls short less than halfway to net zero?

Isn’t the truth that despite hundreds of pages of plans, strategies and hot air, there is still a chasm with this government between the rhetoric and the reality? My fear is this plan will not deliver the fair, prosperous transition we need equal to the scale of the emergency we face. 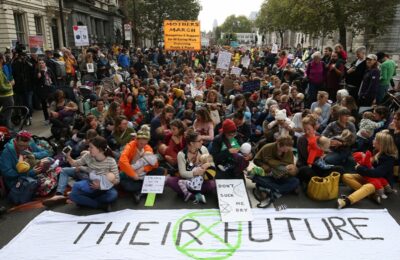 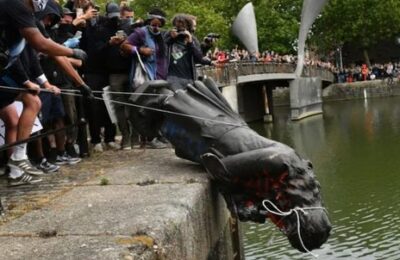