END_OF_DOCUMENT_TOKEN_TO_BE_REPLACED

The COP26 Coalition Trade Union Caucus has agreed a model motion for trade union branches.
Please circulate and pass in your trade union branch and modify for trades councils and other union forums.
Model Motion for Union Branches
This union branch notes that:
1.Human-caused climate breakdown is leading to and exacerbating extreme weather events across the globe: heat waves, wildfires, floods and hurricanes, and loss of biodiversity.
2. The IPCC 2018 Special Report has warned of the dire consequences of exceeding 1.5ºC global average warming and that a societal transformation would be needed to avoid this, including halving global carbon emissions by 2030; nevertheless, global emissions have continued to rise.
3. The climate crisis is a social justice issue, with those who have done least to cause the crisis and who are least able to address it facing the worst impacts. We need to mobilise for a just transition which protects and improves workers’ livelihoods, creates a more inclusive society and stops greenhouse gas emissions.
END_OF_DOCUMENT_TOKEN_TO_BE_REPLACED

Many of us in Red-Green Labour tuned in on Sunday January 17th to join the launch of the Project for Peace and Justice inspired by Jeremy Corbyn.

We are pleased to see the focus on the environment and the commitment to build on the Green New Deal and adapt it to a post-Covid world.

“My name is Scarlett, I’m 16 years old, and I’m a leading climate justice activist, being a spokesperson at the UK Student Climate Network and Labour for a Green New Deal. I’m also the Head of Political Engagement at Teach the Future , a student-led campaign to transform the education system to remove access barriers and incorporate climate justice education into every single aspect of education, which is also the organisation behind the first ever student- written bill, the English Climate Emergency Education Act.

END_OF_DOCUMENT_TOKEN_TO_BE_REPLACED 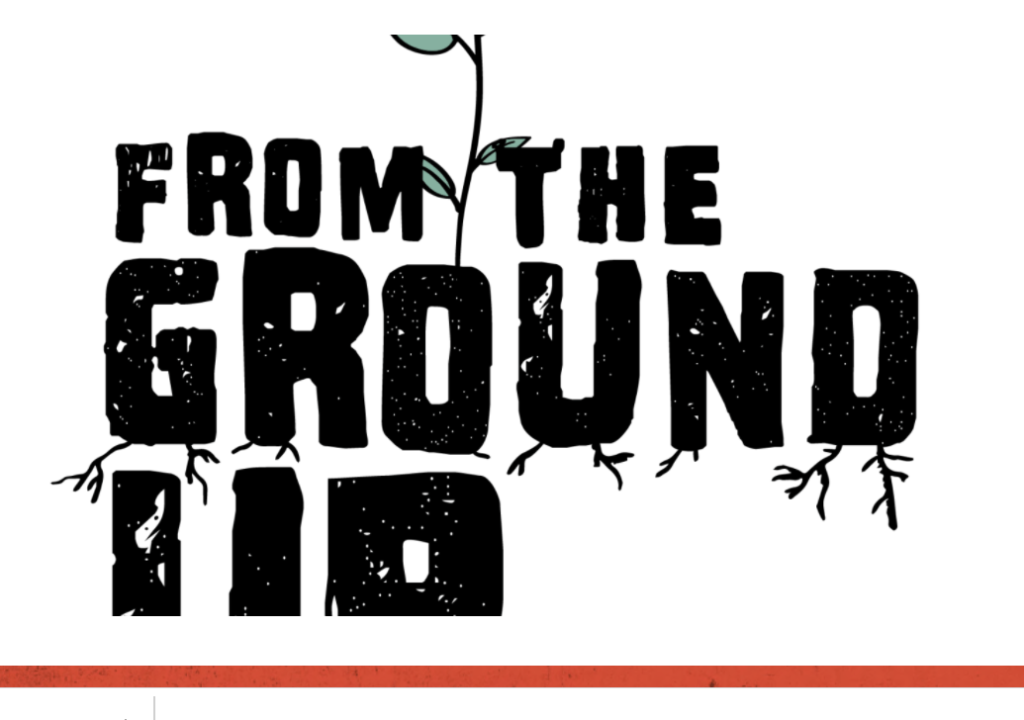 The surprising success of the online mobilisation, “From the Ground Up”, from 12-16 November, poses new challenges and new responsibilities for the climate movement, writes Iain Bruce.

This “Global Gathering for Climate Justice” was organised by the COP26 Coalition to mark the time when the United Nations climate talks were meant to have taken place in Glasgow. Lasting five days with 53 events and some 8,000 people registered, the global gathering for climate justice brought together an impressive range of movements, speakers and topics. Together they sketched out key components of the response that is needed to the climate and Covid crisis – not only in the next year leading up to the postponed COP26 in Glasgow, but beyond that across the coming decade, when drastic action is needed to keep the global temperature rise below 1.5 degrees Celsius. END_OF_DOCUMENT_TOKEN_TO_BE_REPLACED