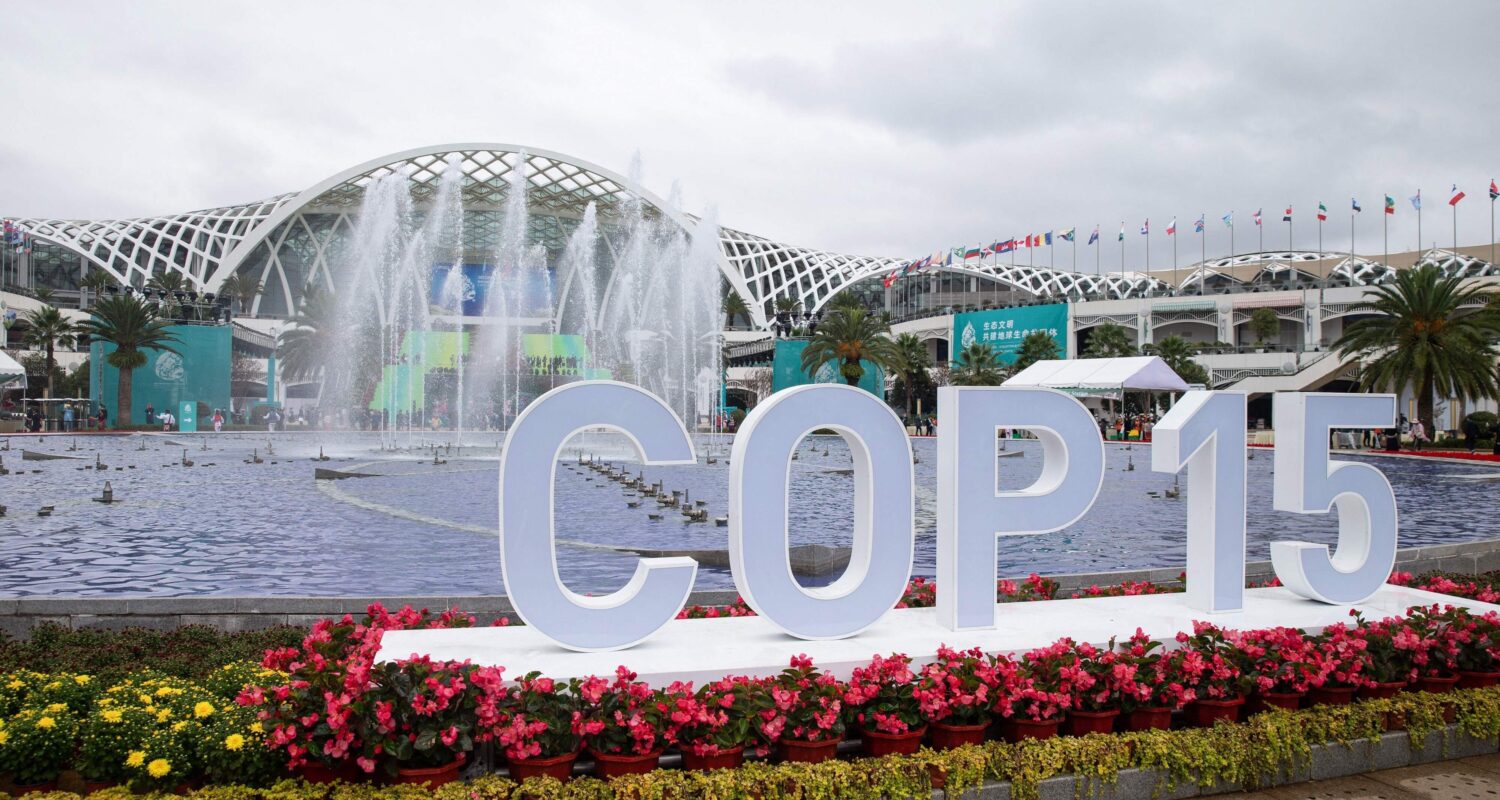 Red Green Labour’s Sean Thompson reports on the other COP… The preparations for COP 26 have understandably attracted increasing public and media attention in the run-up to the conference in November. Unfortunately this has tended to overshadow the equally vital COP 15 conference which took place on 11 – 15 October.

Originally signed by 150 countries at the Rio Earth Summit in 1992 and later ratified by a further 45, significantly not including the United States, the Convention is designed to protect diversity of plant and animal species and ensure natural resources are used sustainably.

It also aims to achieve ‘fair and equitable sharing’ of benefits from natural genetic material, used in everything from medicines to new crop species. In practice that means making sure indigenous communities and countries home to biological riches benefit from their use.

Global targets to halt and reverse biodiversity loss have been set before, in both 2002 and 2010, but were largely missed by virtually every country. According to Georgina Chandler of RSPB, a number of countries, including Canada, the European Union, Costa Rica, Colombia and Britain are pushing for greater ambition on nature protection and have the aspiration that the summit  will set both long-term goals for 2050 and shorter-term targets for 2030 and, crucially, push for those to be enshrined in national policies.

However, in the event, most of the virtual meeting was taken up with procedural matters, with the secretariat noting “with concern that a number of Parties have not paid their contributions to the core budgets … for 2020 and prior years, including Parties that have never paid their contributions”. At the end of the conference, the Kunming Declaration was adopted. This was little more than a statement of good intentions, setting general ambitions for biodiversity protection, but not addressing questions about implementation or further commitments from governments.

Even so, there were some tentative signs of progress. The Declaration did at least note the growing support from countries for ‘30×30’, the aspiration to protect at least 30% of the Earth’s land and seas by 2030. At least 20 governments taking part in the meeting stressed the critical importance of the 30×30 goal, making it the most highlighted target by parties in the meeting. Among them was India, which has recently joined the High Ambition Coalition for Nature and People, a group of more than 70 countries pushing for the inclusion of 30×30 in the final biodiversity treaty. Significantly, although the USA is not party to the convention, Joe Biden has recently committed to protect at least 30% of his country’s land and coastal waters by 2030, as part of the international “30×30” campaign.

In addition, the host of the conference, China, announced a couple of positive, if comparatively modest, initiatives on the sidelines of the event; $230 million to establish the Kunming Biodiversity Fund to support biodiversity protection in developing countries, and the creation of new national parks in China covering an area of 230,000 square kilometres.

Of course, the proof of the pudding is in the eating. The virtual Part One of COP 15 did little more than set the scene for Part two in Kunming next spring. Between now and 25 April, the 195 countries that are signed up to the Convention will have negotiate the targets for the global biodiversity framework that governments will aim to meet by the end of the decade. The draft text of the framework includes proposals to reduce pesticide use by two-thirds and eliminate plastic pollution by the end of the decade as well as the 30×30 target. Whether those goals end up in the final agreement – and whether they are acted on – remains to be seen. 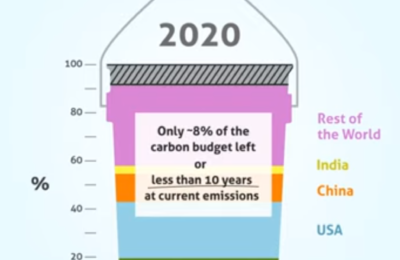