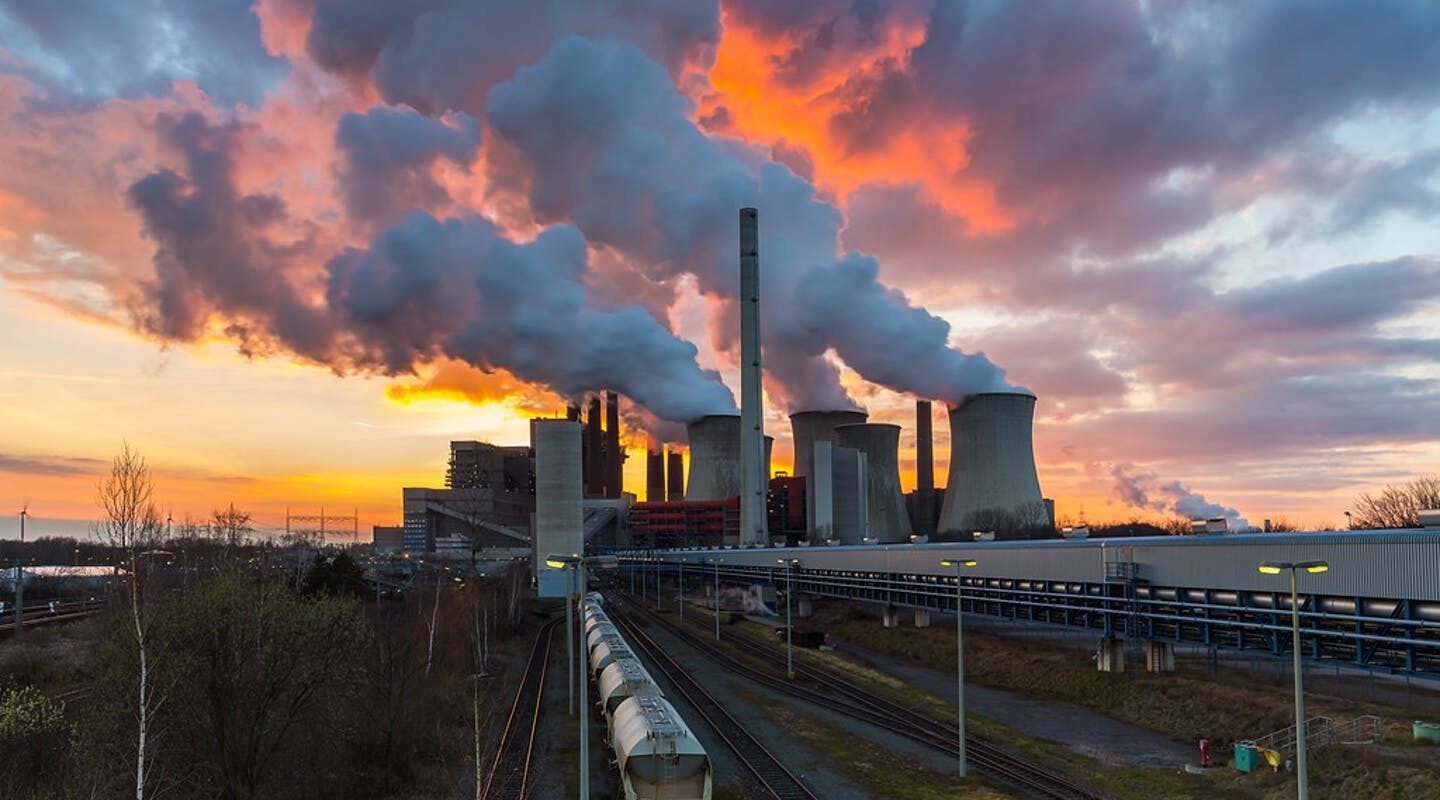 Carbon capture and storage, trapping carbon before it enters the atmosphere, sounds neat. But many doubt it can ever work.

One of the key technologies that governments hope will help save the planet from dangerous heating, carbon capture and storage, will not work as planned and is a dangerous distraction, a new report says.Instead of financing a technology they can neither develop in time nor make to work as claimed, governments should concentrate on scaling up proven technologies like renewable energies and energy efficiency, it says. 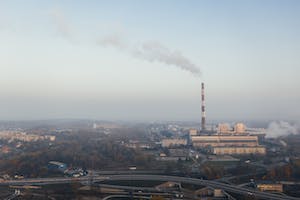 There is space for carbon storage underground

The report, from Friends of the Earth Scotland and Global Witness, was commissioned by the two groups from researchers at the UK’s Tyndall Centre for Climate Change Research.

CCS, as the technology is known, is designed to strip out carbon dioxide from the exhaust gases of industrial processes. These include gas and coal-fired electricity generating plants, steel-making, and industries including the conversion of natural gas to hydrogen, so that the gas can then be re-classified as a clean fuel.

The CO2 that is removed is converted into a liquid and pumped underground into geological formations that can be sealed for generations to prevent the carbon escaping back into the atmosphere.

Fossil fuel CCS is a distraction from the growth of renewable energy, storage and energy efficiency that will be critical to rapidly reducing emissions over the next decade.

Friends of the Earth, Global Witness

It is a complex and expensive process, and many of the schemes proposed in the 1990s have been abandoned as too expensive or too technically difficult.

An overview of the report says: “The technology still faces many barriers, would only start to deliver too late, would have to be deployed on a massive scale at a scarcely credible rate and has a history of over-promising and under-delivering.”

Currently there are only 26 CCS plants operating globally, capturing about 0.1 per cent of the annual global emissions from fossil fuels.

The report also makes clear that the technology has not lived up to expectations. Instead of capturing up to 95 per cent of the carbon from any industrial process, rates have been as low as 65 per cent when they begin and have only gradually improved.

Despite these drawbacks and a number of failed CCS developments in the UK, the British government has just ploughed another £1 billion (US$1.36bn) into more research and development of the technology, and to provide infrastructure. The report says this reliance by government on CCS means it is unlikely to reach its target of zero emissions by 2050.

But it is apparent that the current trend of CCS deployment worldwide has yet to reach the pace of development necessary for these scenarios to be realised.

If CCS is to have a meaningful role in mitigation, deployment would need to accelerate markedly, the report says.

Friends of the Earth and Global Witness say that because of the clear failure of the technology to live up to expectations there should be a change of emphasis by governments. Policy should be directed towards renewables, particularly solar, onshore and offshore wind, because they have by contrast exceeded all targets in both cost and deployment and provide real hope of solving the carbon dioxide problem.

These now proven renewable technologies, plus battery and other storage ideas and a much-needed energy efficiency drive, will deliver carbon reductions far more quickly and cheaply, the writers say.

The two organisations add: “It is the cumulative emissions from each year between now and 2030 that will determine whether we are to achieve the Paris 1.5°C goal. With carbon budgets increasingly constrained, the report shows that we cannot expect carbon capture and storage to make a meaningful contribution to 2030 climate targets.

“In this context, fossil fuel CCS is a distraction from the growth of renewable energy, storage and energy efficiency that will be critical to rapidly reducing emissions over the next decade.”

This story was published with permission from Climate News Network. 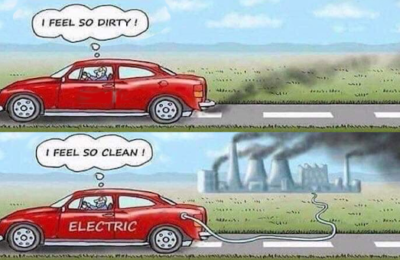 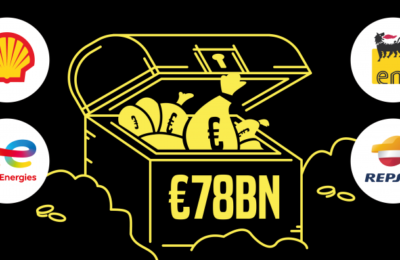