The Socialist Campaign Group is holding an online meeting on Monday, 17th January which should be of interest to Red Green Labour supporters.

Throughout 2022, the Socialist Campaign Group of Labour MPs is organising a series of online policy seminars looking at the key policies we need to be fighting for to build a society that works for the many, not the few.This Monday (17 January, 7pm) we are hosting the first in the series:  After COP26 – the fight for a socialist Green New DealSpeakers include

🌹 You can register for this event here: https://www.eventbrite.co.uk/e/after-cop26-the-fight-for-a-socialist-green-new-deal-tickets-230854952377 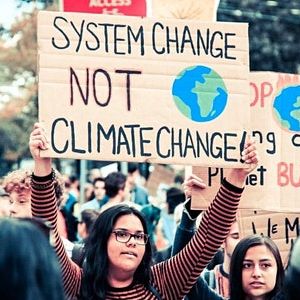 I look forward to seeing you there 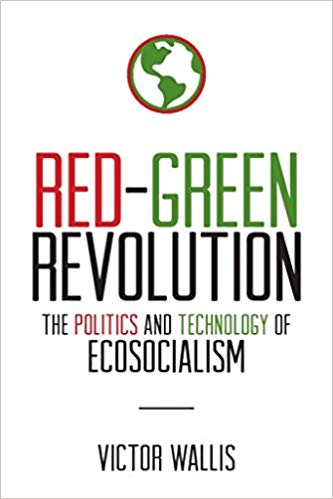