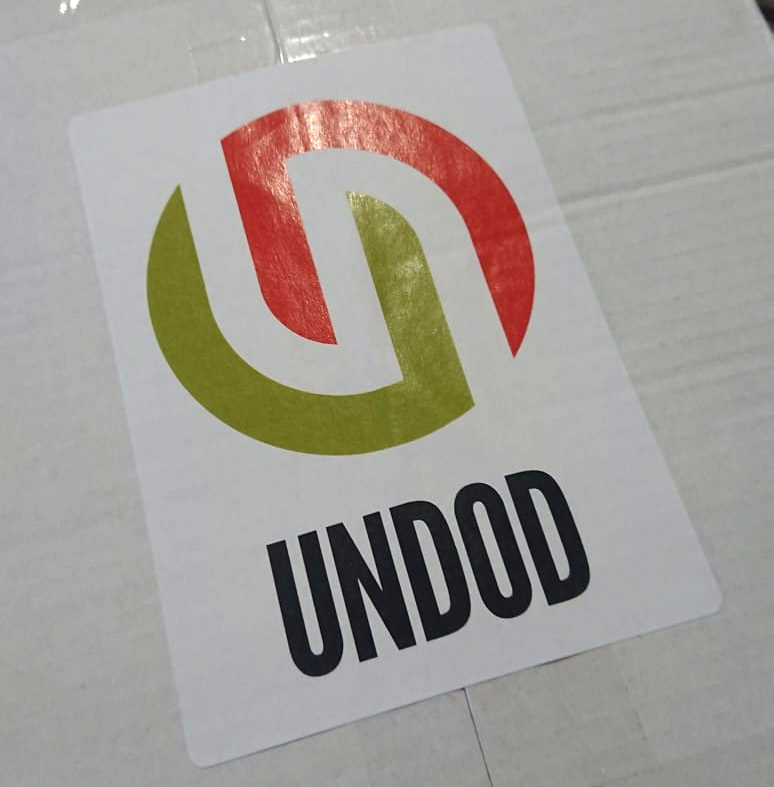 From Undod, the radical independence movement in Wales.

Real Wild Estates Company and the French mega-corporation L’Oreal Groupe, recently met to discuss plans to buy up land to rewild. They are explicitly looking to profit from forms of landlordism such as the private housing market and holiday lets while benefiting from public subsidies for activities such as tree planting.

They also aim to profit from new carbon markets, whereby carbon sequestered in the form of trees, pastures and peatland, will be exchanged for carbon credits, so that heavy emitting companies may “offset” their carbon emissions. This is how countries like the UK will reach “net zero” despite the practice being called dangerous by a group of climate scientists. A form of greenwashing that will do nothing to halt catastrophic climate change — but will enable the status quo to continue a little longer.

The UK is aiming to make itself the global financial capital of “green growth”, which in practice means the continuation of neocolonialism (the practice of continuing to economically exploit former colonies) whilst the Global North continues to evade its responsibility for causing climate change. As Tom Goldtooth, leader of the Indigenous Environmental Network put it at COP26 it’s a “new form of colonialism”.

“Natural capital” is the ideology that underpins this fantasy that says you can financially value so-called “natural assets”. This is supposed to facilitate “payments for ecosystem services” (PES) whereby you pay for good practice and financially punish bad practice. Over time their aim is to improve the financial valuation of nature, which is supposed to indicate an improving state of ecosystems. It is argued that pricing ecosystems will lead to more rational and efficient management of natural resources and halt their destruction.

It’s easy to see why this appeals to the Tories. But the complexity of ecosystems, along with the myriad ecological demands of human and non-human life, makes a mockery of this simplistic concept that privileges profit above all else.

For example, you might pay a landowner in Wales to sequester carbon in the form of tree-planting (itself more complex than is oft-realised), and in the process offset food production to the other side of the world, contributing to deforestation and Indigenous land dispossession elsewhere. In theory, so long as that destruction and death is made up for financially elsewhere, then it’s possible to attribute a net benefit. This is clearly absurd.

A form of “biodiversity offsetting” that allows financial markets and corporations ever more control in managing the planet’s ecology in a process dubbed land grabbing or “green grabbing“. This flawed model of natural capital however, is the very logic that underlies the upcoming Sustainable Farming Scheme in Wales. As Calvin Jones warned, “rural Wales is in trouble.”

Further commodification and financialisation of ecosystems is no answer to ecological breakdown and climate chaos which is already driven by capital accumulation in the first place. This is why hedge-funds are looking to “invest” in land. It’s an easy way to profit from asset appreciation, rentier income and looming carbon exchange payments and subsidies.

Mark Redfern, of Voice.Wales, has uncovered how Foresight Group, an investment fund, has specifically set up Foresight Forestry Company PLC with the sole aim of profiting from this new carbon rush. They are looking to float on the London Stock Exchange for an initial offering of £200 million and are behind some of the recent land buyouts across Powys. There’s clearly money to be made for a small handful, but of what value will that be to rural Welsh communities and Wales as a whole?

There’s nothing to stop these companies from establishing conifer plantations that are of little ecological value, and the carbon credits they’ll accumulate will likely be used to offset fossil fuel emissions. So local communities, the wider ecology and the climate all lose, whilst private investment funds win. And what’s to stop them “asset stripping” these newly acquired ecosystems once they’ve served their purpose of capital accumulation and carbon offsetting?

Land in Wales is relatively cheaper than other parts of the UK, making it ripe for such profiteering. This is land that would’ve once been part of a small farm, but as farming becomes increasingly less viable, due to the capitalist food economy that pits farmers across the globe against each other in a race to the bottom, it becomes ever more difficult for small farms to survive. Land is either bought up by bigger farms, consolidating land, in order to compete in commodity production, or is now increasingly bought up by investment funds looking to extract financial value, all greenwashed in the vocabulary of ecosystem services. These groups, like Real Wild Estates Group, will espouse the lingo of community regeneration but in reality they will bring little of the sort.

There is a need for ecological restoration across Wales, that few deny, but it must be led by, and for, Welsh communities. Land needs further democratisation, not further concentration  that benefits capitalists and elites fortunate to be born into family dynasties that extend back to the Normans. These new public school-educated white knights, cloaked in Barbour, tweed and Le Chameau wellingtons, will not rescue our communities, even if the idea of being “rescued” itself wasn’t misplaced and condescending enough.

True ecological restoration requires decommodification of food, land and labour. It requires us to direct human effort towards what urgently needs doing in the face of ecological and climate breakdown. The desire and knowledge is already there, but it’s exceptionally hard to direct that energy to the tasks required when most people have to work hard enough as it is to maintain a living.

Project Skyline, in the Valleys, is one such attempt to reimagine land use in post-industrial regions, in a manner that re-empowers local people in the project of ecological restoration. Surely this is better than another Amazon warehouse or a faceless, pin-striped suit in London managing Welsh affairs yet again. Instead of being sold off to the highest bidder, in an independent Wales, land could  be bought up by our own central bank and used to expand the county farm estate. Community land trusts, funded by low-cost, long-term loans provide another option, as does the new concept of “Public-Common Partnerships“. But Wales can’t do this without increased fiscal powers and it can’t do this if it stays in thrall to capital. As Laurie Macfarlane points out, Scotland is also seeing a new round of land grabbing in the form of the “green lairds” – but Scotland does at least have the option of community land buyouts, unlike Wales. As it stands, the Welsh Government will be actively subsidising these hedge-funds, through Glastir payments, to the tune of millions of pounds of taxpayer money. Money that instead could be used to expand the county farm estate —instead of running it down and selling it off.

All across Wales communities are under attack from the profit-driven, capitalist housing and land market. From decades of gentrification that is driving up rent and living costs for Cardiff’s working class, to rural homes being bought as second houses or holiday lets, to the land being acquired by hedge-funds. It’s something that unites everyone, except those that profit. All of this works to drive up the cost of living, drives people away from their home towns, villages and neighbourhoods, and turns Wales into the extensive leisure grounds of the wealthy.

We can see the detrimental effects this has on the Welsh language with the tragic closure of Ysgol Abersoch. As an act of triage to prevent further damage Welsh Government needs to, for example; enact rent controls, prevent buying of homes for holiday lets and second homes and regulate AirBnB, as Mabli Siriol called for at the recent Nid Yw Cymru Ar Werth rally in Caerdydd. They must also prevent so-called investors buying land and instead instigate land reform, as Robat Idris proposed last year. The new Plaid-Labour agreement hints that some of these demands might be met, though time will tell.

How long must we wait for Welsh Government to take action? In her article for Undod Angharad Tomos succinctly highlights that this damage is decades old.  In some coastal parts of Pembrokeshire, 40% of houses are holiday homes, and in Abersoch, Gwynedd, it’s 46%. Welsh Government recently published a report looking into new policies to solve the second homes crisis but most importantly we need actions now before it’s too late. Perhaps one stumbling block to Welsh Government taking effective action is the fact that 28% of MS’ are landlords themselves? The wellbeing of future generations depends on it, and they require us to channel the spirit of Rebecca. Inspiration can be taken from the continued resistance shown by the Save the Northern Meadows campaign.

As Cian Ireland put it in his speech earlier this year, for the Nid Yw Cymru Ar Werth rally at Tryweryn:

“Instead of facing drowning by water, we face being drowned by a flood of wealthy buyers who can outcompete local people on the private market, which prioritises wealth before the needs of our people. This is an attack from the capitalist housing market on our communities.” 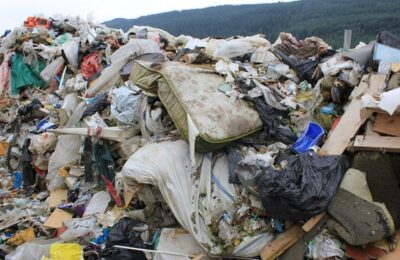 One thought on “From land grabbing to the housing crisis: Nid yw Cymru ar werth”