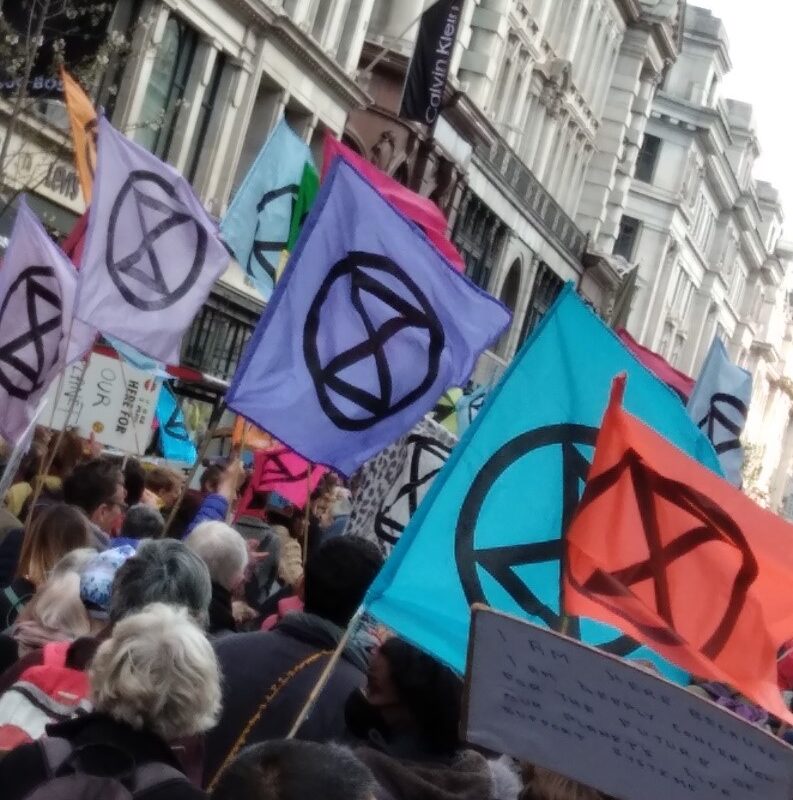 You can find out all the details here and also follow each day’s events via the YouTube livestream.

The first day’s recorded stream is below.

Subsequent IPCC reports have further highlighted the accelerating dangers we face and serve as a damning indictment of the COP process to date.

However, as we and others on the ecosocialist left argued at the time, there were some significant gains coming out of COP. The first was forcing onto the agenda of the idea that the issue of fossil fuels, and their phasing out, has to be central- something that was previously absent from previous treaties due to the ferocious lobbying of the fossil fuel industries.

Secondly, the global climate movement, using COP26 as a focus, came together like never before and came out of the process strengthened both in terms of its clarity of purpose, understanding of what needs to be done and its ability to mobilise large numbers of people.

The Extinction Rebellion ‘April Rebellion’, which began at the weekend around the simple message ‘End Fossil Fuels Now!’ will be a test of this assessment.

As a backdrop to the Rebellion, XR and Just Stop Oil activists have been blockading oil facilities in up to 10 locations across Britain since the 1 April and causing significant disruption to fuels supplies.

“The action is taking place at a crucial time: The UK public is waking up this morning to a 54% rise in the energy price cap, which… will leave millions of people unable to pay their bills. As war wages in Ukraine… governments around the world are making plans to get off Russian oil and gas at speed. However, they are choosing to appease oil companies and pursue extraction elsewhere…”

The Rebellion itself started with a set-piece demonstration gathering at Hyde Park and moving through Oxford Street and Regent Street, blocking and holding the road, before then occupying Trafalgar Square into the night.

The numbers were certainly up on the rebellion last August, before COP and in the period coming out of the pandemic restrictions. Maybe 10,000 people joined this opener to the week’s actions, including at least two of the mass Samba drumming bands which are a feature of most XR actions.

The Rebellion, intended as just over a week of activities, combines mass disruption (Sunday saw protestors occupy two central London bridges) with mass ‘outreach’- that is fanning out across a wider area to have thousands of conversations with shoppers and passers-by about the climate emergency. This is part of XR’s current strategy of winning over new recruits.

We noted that on the Saturday march, the response from the public was very good. Many people took leaflets and read them, some accepted stickers.

In particular where the XR medics or XR scientists, dressed in white coats or scrubs, engaged with people they got a very sympathetic hearing.

One thing that was noticeable was the near absence of the organised left groups from the demo. I think this is a mistake and socialists should be involved with XR- taking part in actions wherever we can and also having conversations about strategy, goals and demands. Not lecturing, but participating in the mass movement and winning the right to be heard. 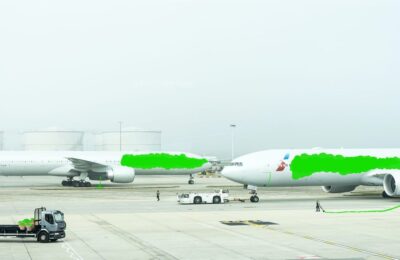