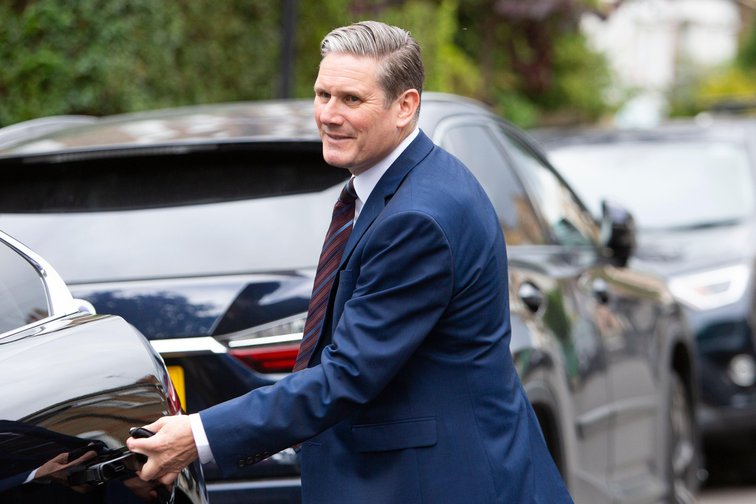 This article from Open Democracy is not simply about Keir Starmer’s motor industry backers but about the danger posed by fossil fuel industry related money in politics.

The Labour leader has called for injunctions against green protesters. Now it has emerged two of his biggest donors were motor industry chiefs.

Two of the biggest donors to Keir Starmer’s leadership campaign are former motor industry bosses, it has emerged, after Labour faced a backlash for siding with the Tories against anti-oil campaigners.

Starmer’s bid to replace Jeremy Corbyn at the party’s helm in 2020 received £50,000 from former RAC and AA boss Trevor Chinn, and £25,000 from AA’s former chief financial officer, Martin Clarke. These were two of the six largest sums he received.

The news comes after a fortnight of protests by the Just Stop Oil group, which blocked tankers and refineries to put pressure on the government over its continued investment in fossil fuels.

In response, Labour said it “would not just ban protests at oil terminals but also across Britain’s road network”. Its shadow justice secretary, Steve Reed, has continued the party’s calls for “immediate injunctions” to protect “people facing misery trying to get to work”. His words echoed those of Tory environment secretary George Eustice, who said the protesters were “trying to cause havoc with people’s lives”.

There were reports of shortages at petrol stations across southern Britain during the protests. Action has now been paused but more could take place next week.

Sharing an article from The Sun about the “eco-warrior protests” on its official Twitter account last week, Labour said: “Motorists were already being hammered by prices at the pump, and now millions can’t even access fuel. The government must immediately impose injunctions to put a stop to this disruption.”

A spokesperson for Just Stop Oil criticised Labour over its call for “draconian court injunctions”, reminding the party it was “born out of a tradition of struggle and resistance”. They accused Labour of “betraying its past, betraying the youth of this country, of every country and [being] complicit in climate genocide”.

Labour’s position also prompted an angry backlash from many in the party. Mish Rahman, a member of Labour’s ruling National Executive Committee, responded: “It’s shameful that the Labour leadership is calling for a ban on brave climate protests and for the increased repression of activists, especially as the Tory government is already passing authoritarian legislation to curb our democratic rights.”

Chinn has spent a lifetime in the motor industry and has chaired and invested in many leading motoring organisations. In the 2000s, he chaired the AA, the RAC and Kwikfit, as well as traffic information company ITIS Holdings and Streetcar Limited (the UK’s largest car club operator). He also chaired the government’s Motorists’ Forum between 2000 and 2010.

Later, he took stakes in car fleet giant Tusker and the UK’s largest car club operator, Streetcar. According to Companies House, the 86-year-old is still a director of Whocanfixmycar.com. Chinn also donated £1,000 to Steve Reed in August 2019.

On 3 February 2020, Starmer also received £25,000 towards his leadership campaign from Martin Clarke, an outspoken critic of Jeremy Corbyn. From 2014 until April 2019, Clarke was chief financial officer of the AA, when he stood down “to return to my twin passions of private investing and politics”. Clarke remained under contract for a further 12 months, acting as a consultant, The Times reported at the time. Clarke, a long-time Labour member and private equity investor, has also donated £10,000 to Progress, a Labour group seen as the voice of the party’s right wing, and £37,500 to Yvette Cooper. He has also donated to ill-fated centrist party Change UK.

Labour is focusing on ‘law and order’ in the run-up to local elections, amid criticism from home secretary Priti Patel, who sought to blame the fuel protests on Starmer’s party.

Referring to the Police, Crime, Sentencing and Courts Bill, Patel claimed Labour had “repeatedly voted against our proposals that would have given the police extra powers to deal with this eco mob”. The bill faced opposition in Parliament and the House of Lords watered down some of its most draconian anti-protest elements.

Labour, however, whipped its Lords members to abstain on another key part of the law, which will effectively criminalise Gypsy, Roma and Traveller communities’ way of life by creating new offences, meaning it cannot now be removed. Just nine peers rebelled.

Keir Starmer’s office did not respond to a request for comment. 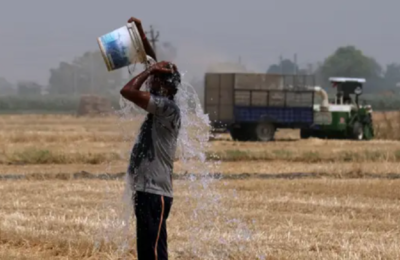