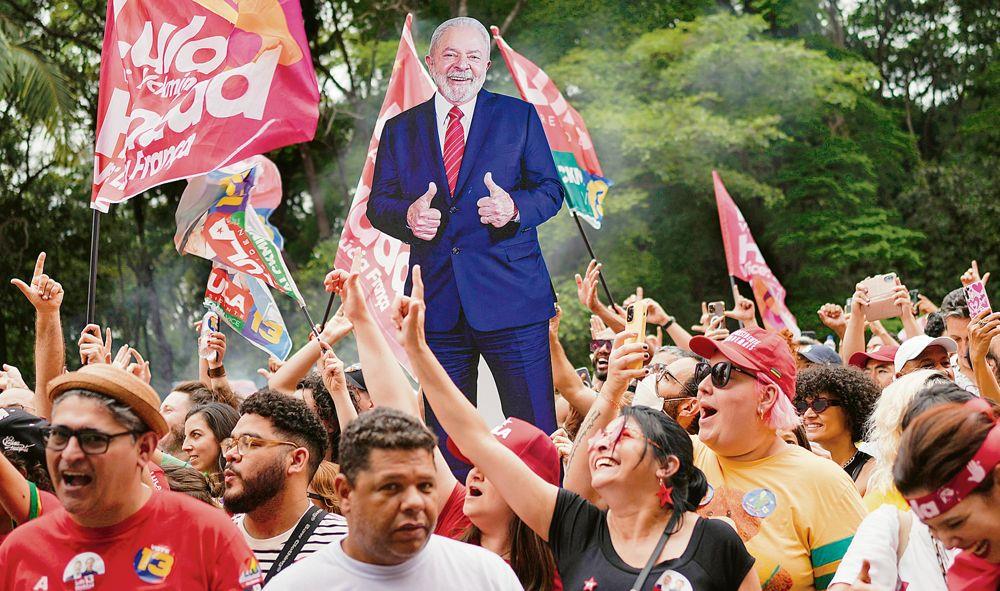 From The Tribune of India

In contrast to the isolationist foreign policy of the Bolsonaro regime, Lula stands out as one of the few global politicians to command respect from nations as diverse as the US, Russia, China and Germany. He may even play a crucial mediating role in resolving the Russia-Ukraine conflict. His respect both in the US and China may enable him to lessen the US-China rivalry in some spheres of the global economy. 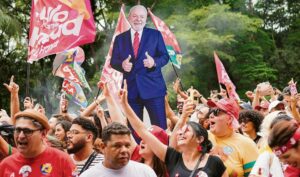 The victory of Luiz Inacio Lula da Silva, the left-wing former metal worker and two times former President, in the Brazilian presidential elections on October 30, over Jair Bolsonaro, the right-wing incumbent, was greeted worldwide, except among Bolsonaro’s fanatical supporters in Brazil.

Given the fears that Bolsonaro, called the ‘Tropical Trump’, might not concede defeat and, thus, hinder the democratic transition, the world leaders were swift in congratulating Lula to lend legitimacy to his victory. President Joe Biden made a pointed remark that Lula’s win followed “free, fair and credible elections.” Emmanuel Macron, President of France, similarly sent a congratulatory message.

Lula’s victory was very tight, with a lead of two million votes, giving a difference of less than 2 per cent of the votes. There was a territorial division of votes. The Brazilian north-east, region of the concentration of the poor, was fundamental to Lula’s victory. The poor had not forgotten the years of Lula’s presidency when his welfare programme ‘Bolsa Familia’, which took 40 million people out of poverty, was called a revolution. Lula had led a large-scale programme of housing for the poor and had enabled a whole generation of young people from poor families to go to the university.

In sharp contrast, the states in the south-east and south of Brazil, with the highest population concentration and the stronghold of the rich, gave Bolsonaro an initial advance in voting.

Brazil, a highly polarised society, regionally and socially, is a sharply divided society. One estimate suggests that 70 per cent of the people in Bahia, the state with the highest Black population, voted for Lula. Lula is aware of this divide and one of his first words after winning the historic election were: “From January 2023 (when he will constitutionally take over), I will govern for 215 million Brazilians, not just those who voted for me.”

The sharp divisions in Brazilian society have been exacerbated by the blatantly right-wing policies and actions of Bolsonaro’s rule in the last four years. These policy actions can be divided into two categories: socio-economic and cultural. In the socio-economic domain, the policies supporting privatisation helped the rich, and those that decreased the state’s regulatory role in the economy harmed the less well-off. The most important of the pro-capital and anti-labour measures related to a legislation which allowed the empowerment of capital in employment and regulation of labour. The mechanisms of defence of the real minimum wage were weakened, and resources for publicly funded education and health policies reduced.

The Bolsonaro government also made interventions to strengthen its political base, especially in the armed forces, some layers of the bureaucracy, both at the federal and state levels, and the private road transport sector. A mechanism devised to transfer income to private truckers’ business was one of these interventions.

The government became an active partner in the predatory use of natural resources, especially in the destruction of the Amazon forests, ‘the lungs of the earth’, by allowing mining companies and agri-business corporations to invade the Amazon. The state’s surveillance apparatus that had been constituted in the 1990s to monitor the anti-environmental intrusions of corporations in the territories of the Indigenous communities and the commons was weakened.

In the cultural domain, the Bolsonaro government repudiated and acted to change civilisational advances typical of the modern secular state. There were calculated moves to emphasise the importance of welcoming religious principles of Pentecostal and Evangelical Christian movements in opposition to those sections in the religious communities which were pro-poor. The measures to promote progressive religious outlooks or rational and scientific orientation in schools were discouraged and repudiated by calling them ‘Marxist culture’. There was an orchestrated action to weaken women’s rights, especially relating to an attempt to abolish the limited abortion rights in Brazil. Obscurantist and conservative values were promoted in gender policies in the name of ‘family values’ by opposing rights to self-determination of gender identity and condemning same-sex marriage.

Bolsonaro’s anti-science stance proved costly to Brazil during the Covid pandemic. The denial of Covid hindered recognising its severity in the first instance. This denial also contributed to delaying the use of vaccines, which certainly contributed to the high death toll of 700,000.

The socio-economic and cultural divisions created and promoted by Bolsonaro translated into a social movement of hatred of differences, imposing the authoritarian logic of determining the choices of government as the only legitimate ones.

Lula campaigned not only for defending public services and the rights of poor but also for promoting civilising advances, democratic rights, environmental protection and Indigenous rights. In building a broad progressive and democratic coalition against the authoritarian Bolsonaro regime, he reached out to the centrist forces. This coalition enabled election victory, but it may hinder the launching of a more progressive socio-economic agenda. The fact that he has many progressive allies in Mexico, Peru, Argentina, Columbia and Chile in the Latin American continent, and goodwill all over the world will be a source of strength to him to pursue his progressive and democratic agenda.

In contrast to the isolationist foreign policy of the Bolsonaro regime, Lula stands out as one of the few global politicians to command respect from nations as diverse as the US, Russia, China and Germany. He may even play a crucial mediating role in resolving the Russia-Ukraine conflict. His respect both in the US and China may enable him to lessen the US-China rivalry in some spheres of the global economy.

Two of his most important international interventions may turn out to be Brazil playing a positive role in strengthening democracy against authoritarianism and the framework of global climate change negotiations to avoid an ecological catastrophe. In contrast with Bolsonaro, who, in the Trumpian style, considered global warming as a hoax, Lula is a strong campaigner for ecological sustainability. 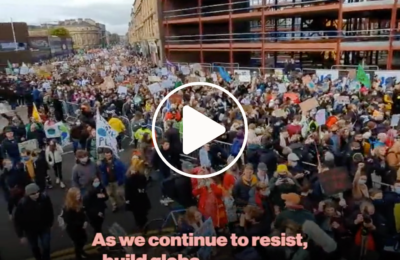