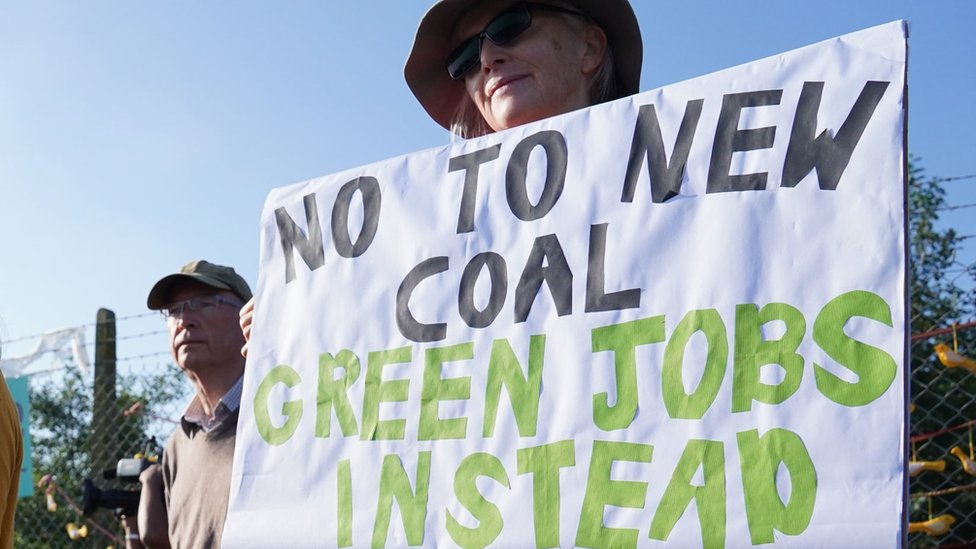 The decision to green light plans to open a new coal mine in Cumbria has met with widespread opposition from climate campaigners.

Friends of the Earth have issued a press release here, condemning the decision and they may pursue legal action against the decision. Caroline Lucas has a very good article in The Guardian.

This Crowdfunder appeal to raise funds for a legal appeal has been issued by South Lakes Action on Climate Change and is already close to its minimum target of £10,000. It should be supported urgently. 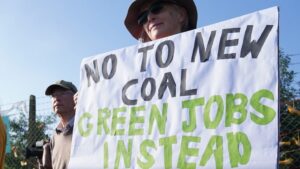 Red-Green Labour spoke to Cumbrian climate activist Allan Todd about the decision and the ongoing campaign.

He told us that the decision didn’t really come as much of a surprise. It was clear which way it was going to go when the decision was pushed back until after COP27, to avoid embarrassing the British government during the climate summit.

Judging from interactions on local social media, it is certainly the case that the mine enjoys some local support. Beyond the usual suspects of climate deniers, many people have fallen for the argument that it will create much needed employment in the area, and also that the coal is only for the production of British steel and will replace imported coal from China and elsewhere.

Allan says it is a bit of an uphill battle to counter some of these arguments online but he has been very active in trying. So much so that he has been blocked on Facebook by Copeland’s directly elected Mayor, a so-called Independent who immediately joined the Tories after being elected a second time, and who has been a proponent of the mine. Other local politicians from both the Tories and Labour support the mine, but Allan knows of at least some who privately oppose it but have not come out against it publicly for pragmatic electoral reasons.

So, there is a huge job to be done to try to shift public opinion away from support for this project. The basic facts are that up to 85% of the coal is ear-marked for export anyway, and of the remaining 15%, the two main steel producers neither need it, nor want it – particularly as its sulphur content is too high, making it unsuitable for steel production.

The mine is expected to create 500 new jobs. However, feasibility studies have shown that between 6,000 and 9,000 jobs could be created in the green sector – wind and tidal power generation, and retrofitting homes with insulation. Insulation is a pressing need in West Cumbria, where fuel poverty has long been a problem.

In terms of the campaign, there will be demonstrations in the coming days – in Penrith and also at the site of the mine. However, this is a fairly remote coastal area, isolated and without much chance of public interaction. Allan contrasts this to the Green Mondays which he organised at the fracking site at Preston New Road which took place in full public view. With the moratorium on fracking still in place, the anti-fracking campaigners from the Fylde coast will be able to lend their solidarity to the struggle in Cumbria. 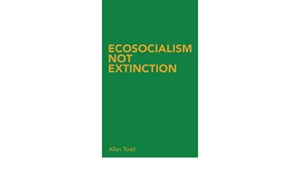