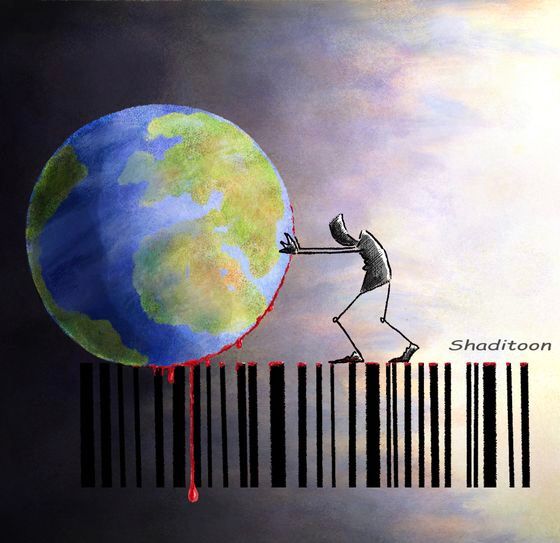 It used to be that arguments in favour of changing everything were regarded as utopian. Now, utopia looks like our best survival option.

So, on World Environment Day – as Dylan cruises into his 81st year and politicians queue up with false or distant climate promises – we need to ask what ‘changing everything’ might really mean.

The good news is that it isn’t about making the world poorer. An economics that put the planet first would deliver richer lives and better lifestyles. A politics with environmental sustainability
at its core would re-connect us to each other, and to the circularity of most of life’s eco-systems.

To get there, though, we have to separate prosperity from growth. It is bizarre that, in conventional economics, if you increase production, consumption, pollution and ill-health, everything spent on creating and repairing damage counts as a measure of growth. This is the crazy, roller-coaster of destructive consumption laissez-faire economics has locked us onto.

The next politics, however, is already being shaped by unexpected actors.

In the Netherlands, a court case brought by Friends of the Earth ended with the oil giant, Shell, being forced to cut its CO2 emissions by 45% within the decade. In the USA, shareholder rebellions organised by climate campaigners and disgruntled institutional investors saw two Exxon Board Members replaced by activists committed to carbon reduction targets. At the same time, Chevron shareholders overturned their Board recommendations, voting overwhelmingly to force Chevron to cut its own carbon emissions.

Some of this is driven more by cashing-in than conscience. Investors can see that fossil fuel’s ‘magic money tree’ is dying. They want their money in safer spaces. Environmental campaigners can see that financial insecurity offers a huge lever for ethical change. These new disrupters aren’t waiting for the endorsement of political parties. They are becoming game-changers in their own right. Parliaments will follow, as political leaders race to catch up with transformations no longer waiting for Party approval.

This process will accelerate as climate impacts increasingly disrupt conventional global
economics. The clearest example of this could be in the folly of Britain’s helter-skelter pursuit of
free-trade deals.

Britain currently imports over 40% of its food needs; having only a 3-4 day buffer of
emergency food stocks. Chasing cheapness round the planet has added to UK food
insecurity. At the same time as undermining more localised food systems, it has meant that
64% of the UK’s carbon footprint (in food consumption) takes place on other people’s
lands.

Painfully, this also ignores the colossal carbon footprint of shipping goods halfway round the
planet. Free-trade obsessions with low prices and low standards not only trash your domestic economy, they race others towards the climate precipice too.

Covid has forced a re-localisation of food supply thinking, with direct farm sales and home deliveries getting a real boost. But this re-focusing needs to be systemic, not accidental. It needs underpinning by national policies. Some form of ‘carbon border taxation’ has to level the environmental playing field and reduce the carbon-miles of food consumption. Without this climate stability will elude us all.

The EU is currently looking at carbon border taxes to ensure that ‘carbon cheats’ can’t undermine the shift into low carbon economics. If the UK is serious about its climate targets, we too must insist that all trade deals come with ‘carbon border tax’ wrappings.

Political leadership: haemorrhaging or only bleeding?

The planet is in far more of a mess than the Labour Party or the Conservatives, and that’s saying
something. Political leaders can be changed, witch-hunts curtailed, platitudes replaced by visionary commitments. But reversing the damage done to earth’s eco-systems, and slowing the climate disruption already baked-in by past plunder, is a much bigger call.

In the run up to COP26, all the major political parties appear to belatedly grasp that we face a climate emergency…but only on the surface. Too many pledges are based on ‘delivery’ dates well past what the planet will tolerate.

In simple terms, to avoid climate breakdown, we must cut carbon emissions by 10% a year, and do so throughout this decade and the next. This is not compatible with current UK policies and priorities.

The reckless pursuit of free-trade deals, high-carbon infrastructure programmes, or rejuvenating the aviation sector, would all sink the prospects of such carbon reductions. Britain would end up as cheerleaders on the Titanic not global leaders in climate safety. Yesterday’s economics needs turning on its head.

Let’s begin with waste. Currently, over 40% of UK plastics waste (200,000+ tonnes) is being dumped in Turkey. This is after China and India stopped accepting UK waste. Hiding our mess under other people’s carpets is not a recipe for saving the planet. Britain needs to halt the export of plastics waste entirely, dealing with the problem ourselves. We only have to look at Norway to work out where to start.

Norway banned the export of plastic waste. In addition, it introduced an environmental tax on all producers, a tax that reduces to zero if over 95% of plastic containers are recycled. Since 2012, Norway’s ‘achieved’ recycling rate has been around 97%. The public are key players in this success story because they pay a refundable deposit (between 10p and 25p) on all such bottles. The bottles are bar-coded and bottle-bank machines are universally available around most shops. The public then get credit vouchers for the bottles returned and can use them in local shops. Everyone seems to love it…and it works. Politically/ philosophically the key has been to get the public to see that they buy the product but only rent the container. Some of us are old enough to remember we used to do the same with lemonade bottles. The process isn’t difficult. It just requires leadership.

Britain is also seriously behind the curve when even the notoriously free-market IEA calls for an immediate end to funding for new oil, gas and coal extraction. Moreover, the IEA wants fossil fuel boiler installations to cease by 2025. In Britain, Ministerial mouths just hang open at such thoughts.

Were we to do so, Britain would still be a long way behind Denmark – where new housing cannot be connected to the gas grid – and behind the Netherlands, Norway and parts of Germany who are looking to upgrade existing houses to run entirely on renewable heating systems. In this race, Britain has barely got out of bed. The real tragedy, though, is that it’s a race we could be winning.

Heerlen, in the Netherlands, is one of a number of former coalfield areas turning a dirty past into a clean future. The town drilled into former coal mines, tapping the heat in flooded mine shafts, then using it to power a district heating system. Hot water in the flooded galleries is everlasting, and heat pumps boost this to provide homes with renewable heat, at massively reduced prices.

Britain has some 25,000 disused mine-shafts. An estimated one in four of the population live within deliverable distance of the heat they contain. Reclaimed heat from data centres and sewage plants could boost renewable heat systems even more. The construction, engineering and technical management skills needed to tap into them would deliver secure employment and climate stability in the same package. We just have to decide that this, rather than airports or motorways, is where the investment has to go.

Almost everyone recognises that energy saving is the fastest way into reducing emissions, saving lives and creating jobs. The problem is that we live within a rip-off construction culture that makes drug dealing look respectable. Boris may talk about ‘Building Back Better’, but what he presides over is the opposite.

Every town and city in the land is littered with empty buildings and abandoned offices. There will be no return to ‘shop ’til you drop’ economics. The moment calls for repurposing and re-design of what we have. And yet the same towns and cities are inundated with developer proposals for new apartment blocks, built to the crappiest standards.

Developers are desperate to get planning approvals before higher standards become compulsory. All would construct urban nightmares, all requiring huge upgrades (within the decade) if they are to meet tomorrow’s low-carbon housing standards.

Yet most local authorities are denied the legal ability to insist that developers come back with something better; schemes that meet passiv-haus standards of insulation, generate their own ‘clean’ energy, are not connected to the gas grid or dependent on energy-guzzling air conditioning systems. None bring parks and nature back into urban environments. None even begin to grasp the notion of tomorrow’s ‘15 minute city’ – where shops and homes and jobs and food and nature are all accessible within a 15 minute (clean) travelling radius. But these are the demands World Environment Day must place before political leaders.

Boris may talk of leading the world on carbon reduction and climate security but his policies would deliver the opposite. Whoever last redecorated his flat can run riot with our cities. If local authorities cannot (or will not) challenge such pillaging then citizens juries and local communities must emerge to take on the fight. Dylan put it slightly differently –

Although the masters make the rules
For the wise men and the fools
I got nothing, Ma, to live up to.

And to a large extent, he’s right. Formal politics in Britain has become so enfeebled that new grass-roots movements are having to fill the space. They have much to do, but little to live up to.

If we want a different future – one that gives following generations something to work with – then
irreverence, intransigence and inspiration are the orders of the day. Money isn’t the problem. We have shown it an be found. At every level, what we lack is leadership. Systemic change cannot be deferred or delayed any longer. So, that’s the call, to each and every one of us; as the old maestro put it

The best change always comes when people feel they have delivered it themselves. This time we have no choice. 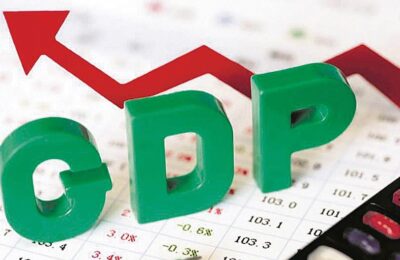 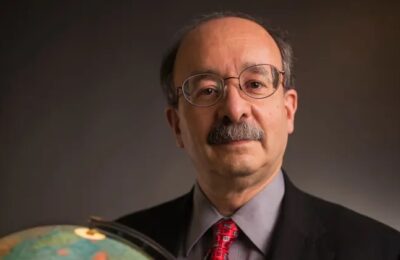