An important and detailed update from UKWIN- The UK Without Incineration Network.

This is a campaign we would urge RGL supporters to get behind.

Thanks for your ongoing interest in the anti-incineration campaign. It may have been a while since you heard from UKWIN, unless you joined the UKWIN Discussion Group (which averages around 150 posts a month) or visited our Facebook page at: https://www.facebook.com/UKWIN.Network 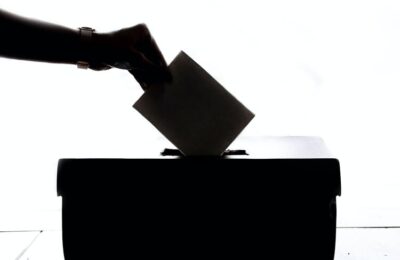 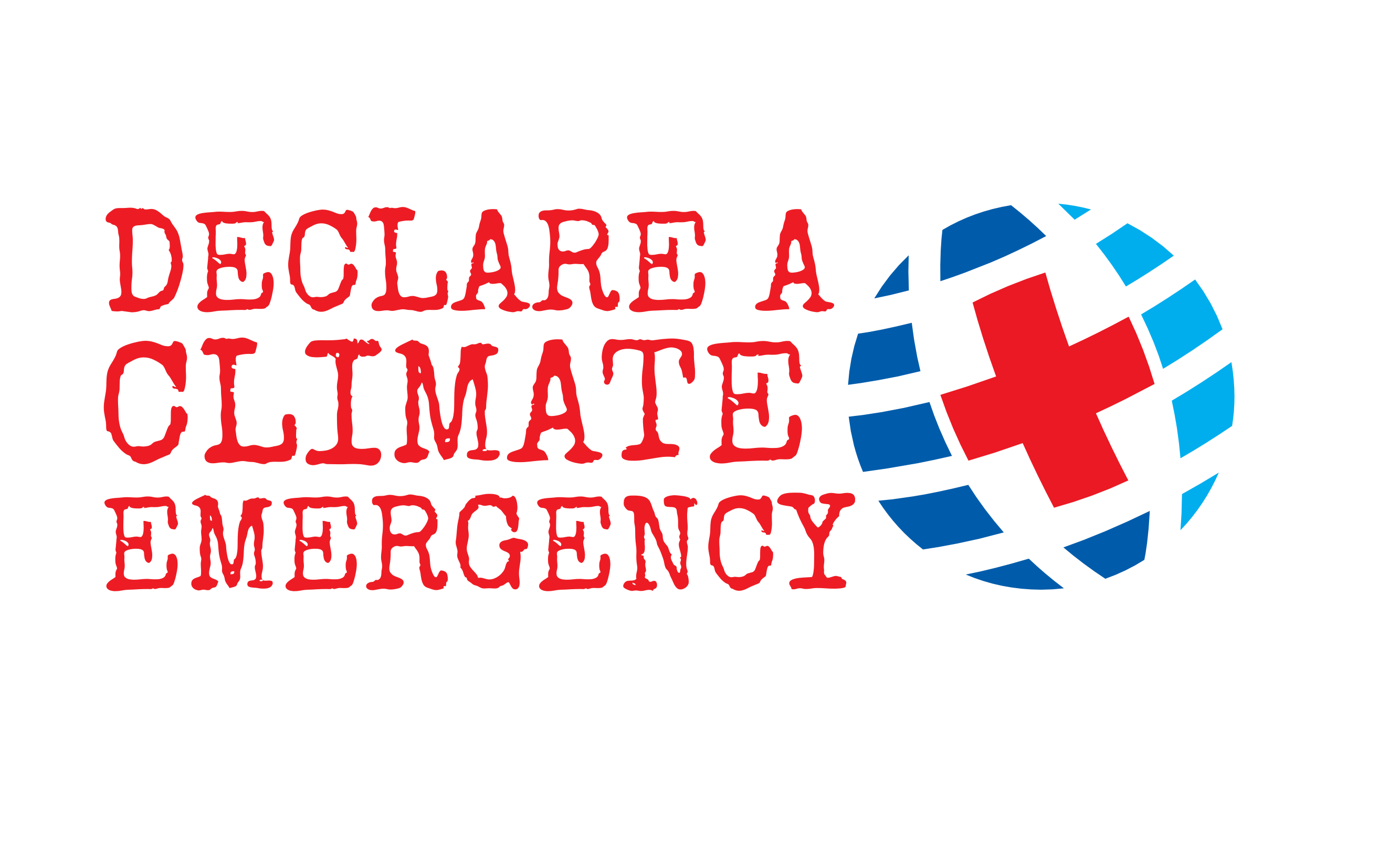