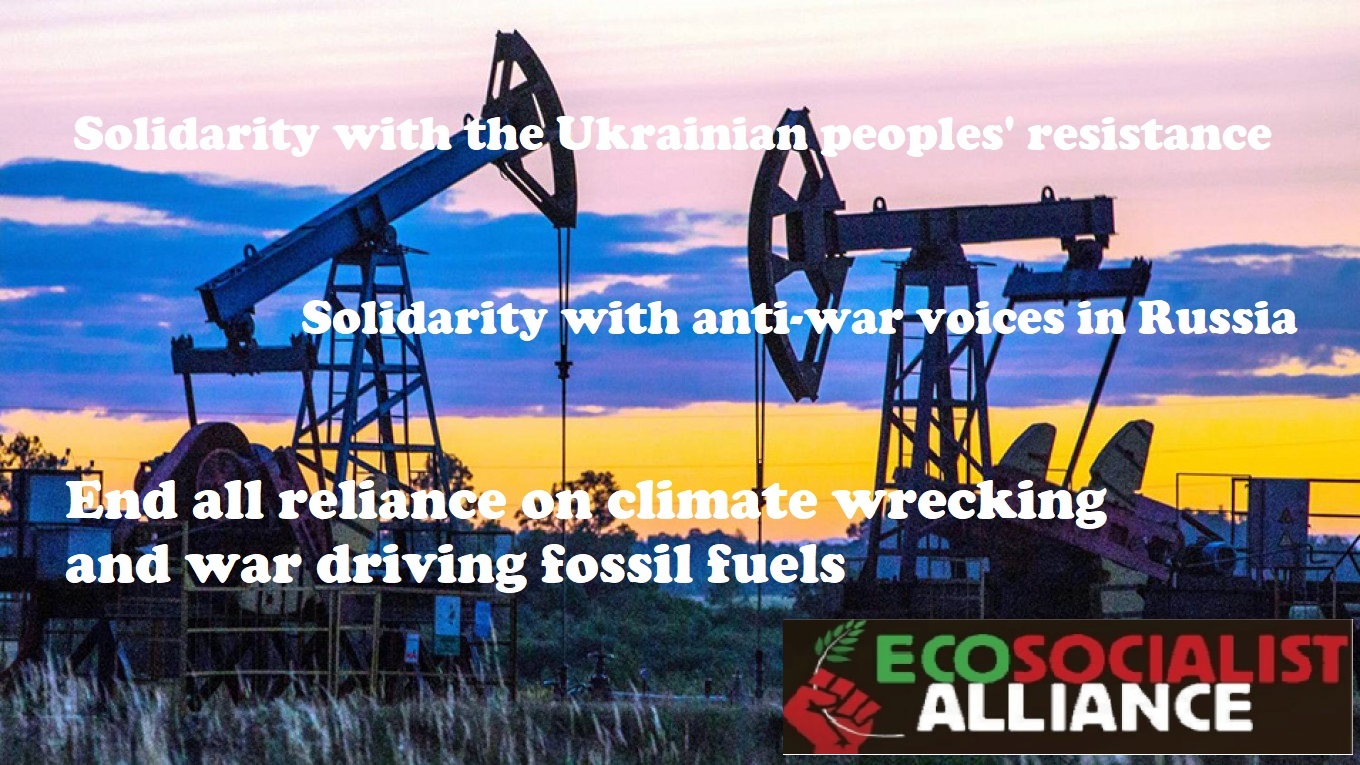 The Ecosocialist Alliance has released a statement on the importance of not losing sight of the climate emergency, amid the events in Ukraine.

The war in Ukraine

The Ecosocialist Alliance unreservedly condemns Russia’s invasion of Ukraine, and stands in solidarity with its people. We therefore call for an immediate and unconditional halt to the war and the withdrawal of all Russian military personnel and equipment. We also oppose any NATO escalation and, instead, support diplomatic negotiations to resolve this crisis.

However, whilst the main responsibility for this invasion of a sovereign country rests with Putin and his pursuit of a new Russian imperialism in the region, we also recognise that, since 1989, US foreign policy and actions, and NATO’s expansion and positioning of nuclear weapons, have all been long-term factors contributing to this current crisis. We thus also call for a halt to further NATO expansion and, ultimately, for NATO’s disbandment.

Additionally, we call on the UK government to open our borders to Ukrainian refugees fleeing the conflict, whether or not they have relatives living here; and to provide humanitarian aid to Ukrainian refugees (wherever they may be), and to those civilians still remaining in Ukraine – such aid to be paid for by seizing the funds of Russian oligarchs in any way linked to Putin’s regime.

However, despite the unfolding human tragedy in Ukraine, we must not lose sight of the fact that the recent IPCC Report – issued just days after the Russian invasion and, as a result, largely ignored by the mainstream media – clearly shows the world is already experiencing an even more serious humanitarian crisis than that in Ukraine: Climate Breakdown.

So far, this is mostly unfolding in the Global South, but is already impacting on millions of people. The Report issues stark warnings that, unless serious steps are taken in the next few years to drastically reduce GHG emissions, Planet Earth is headed for an increase in average global heating of 3C or even more. This would, amongst other things, lead to millions of climate-related deaths and create tens of millions of climate refugees.

The Ecosocialist Alliance thus totally opposes all those cynically using the Ukraine Crisis, and UK imports of Russian gas and oil, as excuses for abandoning the UK’s ‘target’ of ‘net zero’ emissions by 2050. In particular, we condemn the ‘Big Carbon’ arsonists and the Tory ‘culture war’ right in the Net Zero Scrutiny Group (NZSG) – and their supporters in the Tory government – who are now calling for ending the moratorium on fracking, for the opening up of new oil and gas fields, a massive roll-out of new nuclear, and even for allowing new coalmines.

Instead, we call for a massive and immediate investment in renewable energy schemes across the country, and for a nationwide insulation programme to retro-fit all the UK’s homes and offices. Such policies will end the UK’s dependence on Russian oil and gas – and on all oil and gas, wherever they come from – and thus achieve ‘energy security’ much more quickly and much more cheaply than any of the dirty fossil-fuel schemes currently being called for by the Tory right.

A rapid push for renewables and insulation would also help to significantly address the cost of living crisis by cutting domestic energy bills, and so reducing the number of those currently living in fuel poverty. Such steps would also help decrease the ecological and geo-political risks posed by competition for fossil fuel reserves – and the global war machines that depend on the petro-chemical industries and which are responsible for massive GHG emissions.

All these steps would greatly contribute to solving the ever-worsening Climate Crisis, and to reducing mounting risks to global peace. 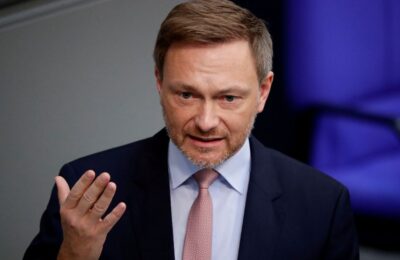 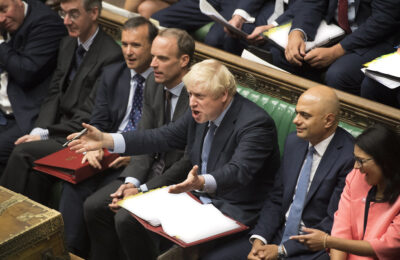