We have received the notice (below) from SERA for their AGM. If you are a SERA member, please make a note in your diary and we hope to see many of you there.

AGM: resolutions and nominations for the SERA executive

SERA held its 2021 AGM last October, which had been delayed to the autumn due to the pandemic. We will now be holding the 2022 SERA AGM. This will take place on 2 July online via Zoom. It will start at 10am and is due to end at 1pm.

The AGM is an opportunity, through the executive report, to update on and review the activity that has taken place and that which is planned as well as discuss any motions. This year elections to the SERA executive also take place with elections occurring every two years.

To take part in the AGM a SERA member or CLP affiliated to SERA must be paid up by 25 June 2022 (a week before the AGM). To attend the AGM please sign up here.

Any paid up SERA member can put themselves forward for the SERA executive. A nomination needs to be supported by a proposer and seconder, both of whom need to be a paid up SERA members. Nominations should also be accompanied by a statement of up to 50 words. SERA executive members are expected to be able to commit to the role and take an active part in the organisation. To be effective SERA needs the executive committee to cover a broad range of responsibilities, including: communications, fundraising, membership, administration, policy development, campaigns, engagement and events.

There are 17 members of the SERA executive. The positions are as follows:

If there are more candidates for the positions then an election will take place ahead of the AGM with an online ballot system, with ballots being sent out at the start of June.

If you would like to submit nominate yourself for the SERA executive, please email the SERA National Organiser, who is the returning officer for the election, at organiser@sera.org.uk with your statement, full name and contact details, and the proposer and seconder. The deadline is 5pm, Saturday 21st May 2022.

Any full agenda for the AGM will be included in future mailings. 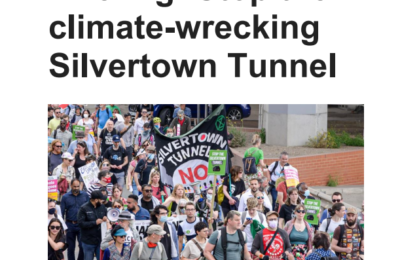 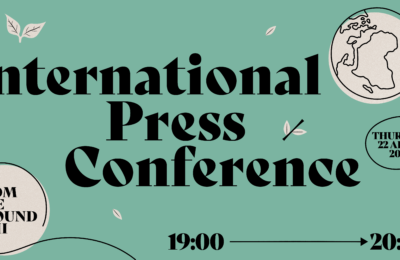