According to the World Health Organisation, the Covid-19 pandemic is still accelerating globally; infections have doubled in the past six weeks. This is another sharp reminder that today’s model of human society is no longer fit for purpose and is exposing us to ever more frequent and dangerous zoonotic pathogens.

Set against this sobering reality – and with a massive rise in unemployment looming as the furlough scheme is brought to a premature end – Sunak’s package is entirely inadequate.

END_OF_DOCUMENT_TOKEN_TO_BE_REPLACED 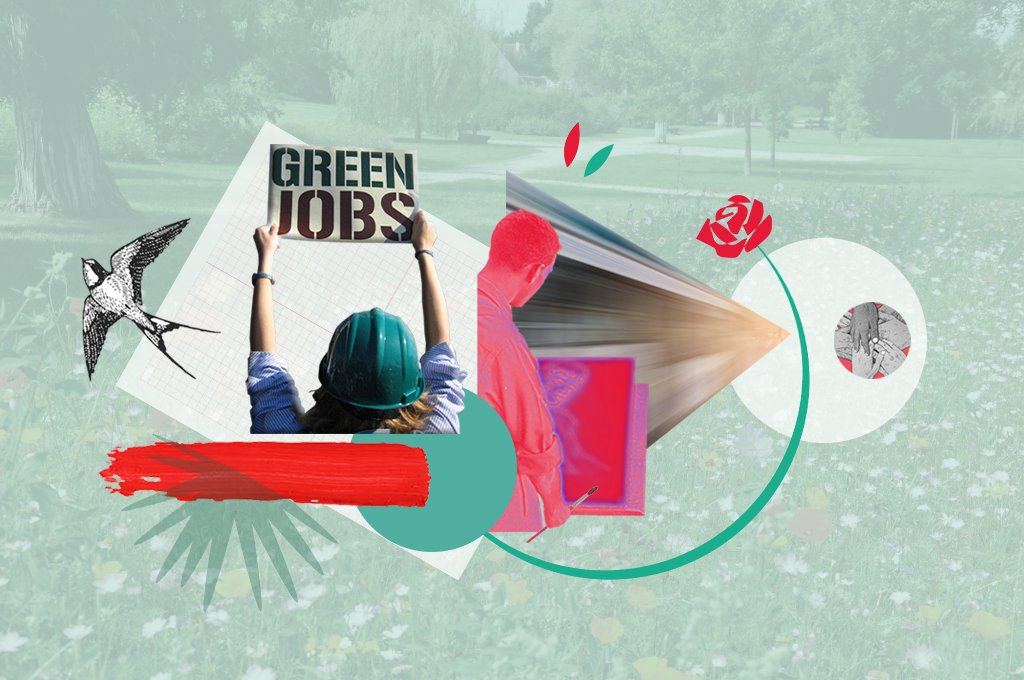 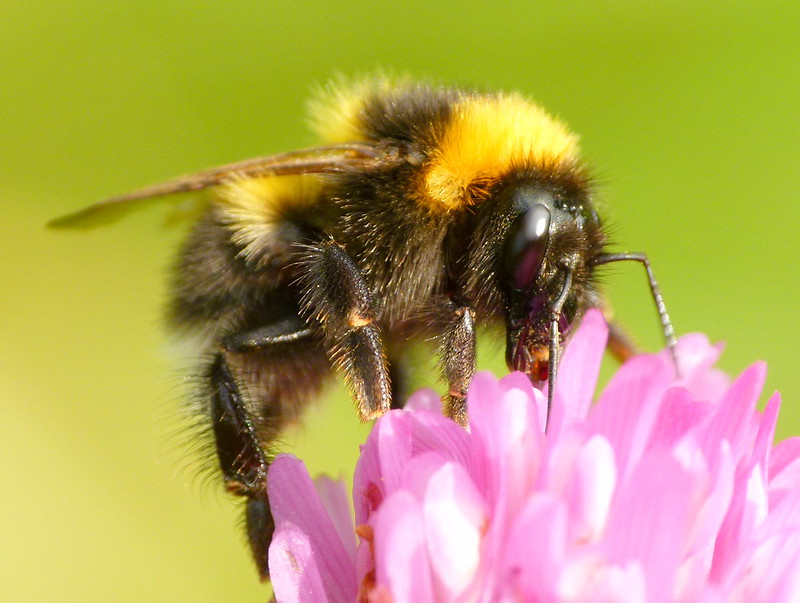 We as human beings — homo sapiens – have only been on this planet for 200,000 years, which is a blip in its 4.5-billion-year history. Yet we have had a far greater impact on its ecology and ecosystems systems than any other species, writes Alan Thornett. Moreover, it continues apace. Around the globe, we continue to cut down the forests, use too much water from rivers, pollute the land, choke our oceans with plastic, destroy habitats, and push other species into to extinction at an ever increasing rate. It is this disastrous situation that is addressed by a new Report published in Paris on May 6th 2019 by the UN’s Intergovernmental Science-Policy Platform on Biodiversity and Ecosystem Services (IPBES), entitled Nature’s Dangerous Decline; ‘unprecedented’ Species Extinction Rates Accelerating. The Report is the most comprehensive ever completed. It is the first intergovernmental Report of its kind and builds on the landmark Millennium Ecosystem Assessment of 2005, introducing innovative ways of evaluating evidence. It was compiled by 145 expert authors from 50 countries over the past three years, with inputs from another 310 contributing authors, the Report assesses changes over the past five decades, providing a comprehensive picture of the relationship between economic development pathways and their impacts on nature. It also offers a range of possible scenarios for the coming decades. Based on the systematic review of about 15,000 scientific and government sources, the Report also draws, for the first time ever at this scale, on indigenous and local knowledge, particularly addressing issues relevant to Indigenous Peoples and Local Communities. It puts it this way:

“Biodiversity and nature’s contributions to people are our common heritage and humanity’s most important life-supporting ‘safety net’. But our safety net is stretched almost to breaking point,” said Prof. Sandra Díaz (Argentina), who co-chaired the Assessment with Prof. Josef Settele (Germany) and Prof. Eduardo S. Brondízio (Brazil and USA). The diversity within species, between species and of ecosystems, as well as many fundamental contributions we derive from nature, are declining fast, although we still have the means to ensure a sustainable future for people and the planet.”

The Reports central massage is that disastrous as climate change is, with its melting ice sheets, rising sea level, and expanding deserts, and extreme weather events, the biodiversity crisis poses an equally catastrophic threat to the life support systems of the planet. It confirms, once again, that what we are witnessing during our life-times is the greatest extinction event since the event that brought about the demise of the dinosaurs 65 million years ago. It puts it this way: ‘Despite the profound threat of biodiversity loss, it is climate change that has long been considered the most pressing environmental concern. That changed this week in Paris, when representatives from 130 nations approved the most comprehensive assessment of global biodiversity ever undertaken.’ We have entered, the report stresses, an era of rapidly accelerating species extinction, and are facing the irreversible loss of plant and animal species, habitats and vital crops, while coming face to face with the horrific impacts of global climate change’. It goes on: ‘One million species are currently threatened with extinction and we are undermining the entire natural infrastructure on which our modern world depends.’ The number of wild mammals on the planet has fallen by 82%, natural ecosystems have lost about half their area and a million species are at risk of extinction – the vast majority as a result of human impact. In his review of the Report the Guardian environment editor, Jonathan Watts, points out that two in every five amphibian species are at risk of extinction, as are one-third of reef-forming corals, while other marine animals by down by close to one-third. The picture for insects – which are crucial to plant pollination – is less clear, but conservative estimates suggest at least one in 10 are threatened with extinction and, in some regions, populations have crashed. In economic terms, the losses are jaw-dropping. Pollinator loss has put up to $577bn (£440bn) of crop output at risk, while land degradation has reduced the productivity of 23% of global land. The knock-on impacts on humankind, he says, including freshwater shortages and climate instability, are already ominous. He quotes Sir Robert Watson, the chair of IPBES, as saying: “The health of the ecosystems on which we and other species depend is deteriorating more rapidly than ever. We are eroding the very foundations of economies, livelihoods, food security, health and quality of life worldwide. “We have lost time. We must act now.” The Report tells us that whilst we still have time to do something about it, it won’t be easy. It will require massive changes, from removing subsidies that lead to the destruction of nature and future warming of the Earth, to enacting laws that encourage the protection of nature; from reducing our growing addiction to fossil-fuel energy and natural resource consumption, to rethinking the definition of a rewarding life. Our current agricultural system is broken. It builds on the important work that had been carried out by the World Wild-life Fund with their Living Planet Reports. Its 2018 Report warned us that “we are the first generation to have a clear picture of the values of nature and the enormous impact we are having on it. We may also be the last that can act to reverse it”. It stresses that we simply cannot afford the cost of inaction. Change of the magnitude required will mean a different life for everyone, but the costs of doing nothing will be much higher. The world, it argues, needs to recognise that loss of biodiversity and human-induced climate change are not only environmental issues, but development, economic, social, security, equity and moral issues as well. The future of humanity depends on action now. If we do not act, our children and all future generations will never forgive us. Fortunately, important new things are happening in terms of the fightback. Both the humbling global eco-strikes by school children and the inspirational actions by Extinction Rebellion have widened the struggle beyond climate change to embrace, in particular the issue of the extinction of species and the protection of wildlife. These are the movements that can give us confidence that serious change is indeed possible and the silent spring Rachel Carson wrote about so stunningly in the 1960 can still be avoided.