Red-Green Labour endorses this open letter calling on the government to act over the food crisis.

The Open Letter is to be found here 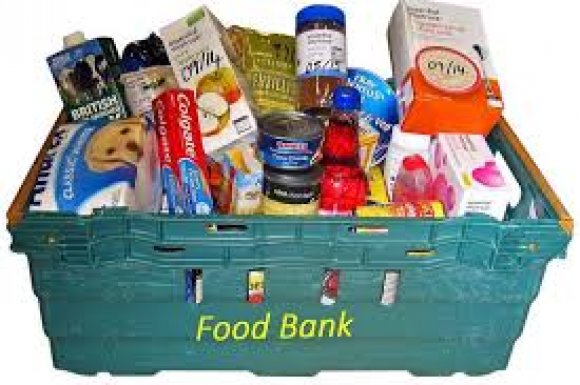 The UK Government is failing in its duty to adequately protect food supplies and support healthy nutrition among its citizens in the face of the twin threats of Covid and Brexit, three eminent food policy experts are warning.

In an open letter to Prime Minister Boris Johnson and senior ministers the trio of senior academics press the case for urgent Government investment in ‘food defence’ measures to ensure adequate infrastructure is in place to protect the population from insecure food supplies.

Professors Tim Lang, Erik Millstone and Terry Marsden argue that while emergency provisions to smooth post-Brexit trade such as lorry parks and trade advisors have been taken at ports, there has been no parallel attention to improving consumer preparedness for food emergencies.

The open letter calls for an immediate review of UK food defence and food security, with particular attention to the needs of civil society and consumer engagement, and recommends bringing forward the National Food Strategy Part 2 to fill the current policy vacuum.

The experts also criticise the lack of Government focus on healthy eating as part of the response to Covid, a failing the trio argue amounts to a dereliction of duties under civil contingencies legislation.

They recommend creating a Food Advisory Group for Emergencies (FAGE) as part of the Scientific Advisory Group for Emergencies (SAGE) infrastructure and call on government ministers to instruct Public Health England, the Food Standards Agency, Department of Health & Social Care, and devolved equivalents to produce nutritional advice detailing foods consumers should be choosing to protect their health against the threat of Covid.

The experts warn that the UK population is not being adequately prepared for the food challenges now facing the country such as climate change and the need to change eating patterns. They point to recent controversies with free school meal parcels as evidence of the Government’s underwhelming response to the food challenges it currently faces.

Professor Erik Millstone, of the Science Policy Research Unit at the University of Sussex Business School, said:  “The public needs clear nutritional advice on how to eat to enhance their immune responses in the pandemic and people need to have the financial resources to obtain those foods. Poor diet and poor health has undoubtedly contributed to the UK’s appalling Covid death rate, particularly among families on low incomes, and this needs to be the catalyst for a major change in this country.

“Eating and being healthy isn’t just good for the NHS in normal times, it is essential now when people need to build resistance to the virus.

“The truth is that food poverty is now in the neo-Victorian mode of relying on food banks, but they cannot keep up with rising demand.  And the charitable supplies they receive are dependent on what supermarkets want to discard rather than the nutritional needs of the recipients.”

Professor Terry Marsden, of the Sustainable Places Research Institute, Cardiff University, said: “Three years ago the Government promised a new food strategy for England but it has still not appeared. This is not the fault of the team preparing it, there is a whiff of ministers not taking this seriously.

“The National Food Strategy needs to be brought forward rapidly to provide a clear and agreed level playing field for public policy, not least to enable Wales, Scotland and Northern Ireland to know what their big neighbour intends.”

Professor Tim Lang, of the Centre for Food Policy, City, University of London, said: “Immediate threats to the food system have not gone away.

“Food supplies cannot be taken for granted. It’s being disrupted in the flow to Ireland. And too much power has gone to retailers in Covid-19 when we ought to be building resilience and diversity within the market system to face the future. We need a more diversified and decentralised food supply system which builds UK food security and resilience post-Brexit and post Covid.”

The letter makes 12 specific recommendations for immediate Government action. These include:

The Open Letter is available at https://foodresearch.org.uk/download/15501/ using password frcopenletter

Profs Lang, Millstone and Marsden are available for further comment on request. 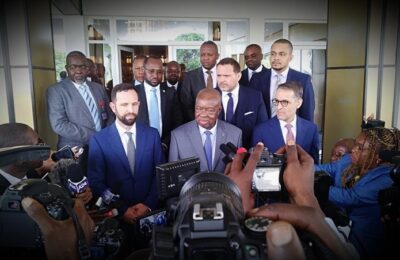 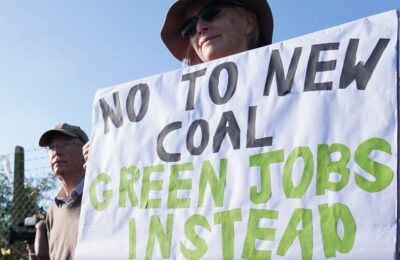