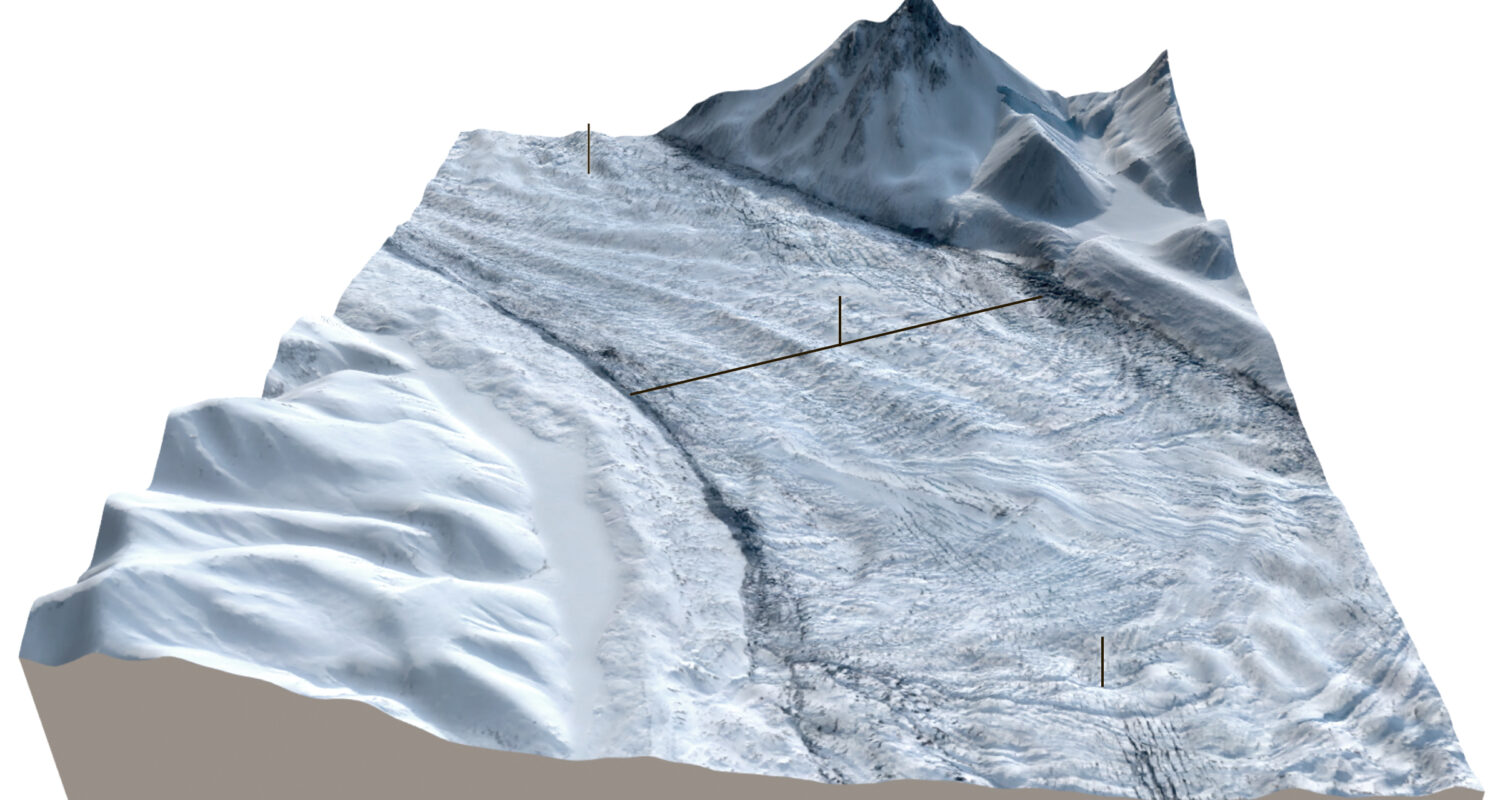 From the New York Times this article makes alarming reading…

The Muldrow Glacier, on the north side of Denali in Alaska, is undergoing a rare surge. In the past few months the 39-mile-long river of ice has been moving as much as 90 feet a day, 100 times its usual speed.

Surges often last only a few months. Most of them occur on remote glaciers and are detected only after they’ve ended — when, for example, satellite images show that a glacier front has rapidly advanced. But the Muldrow is within Denali National Park and Preserve. Planes regularly fly over the glacier carrying sightseers and climbers eager to ascend North America’s highest mountain.

In early March, the pilot of just such a flight near the Muldrow Glacier noticed large numbers of new crevasses as well as changes to lateral moraines, areas of rocky debris that build up on the edges of glaciers. “They looked all torn up,” said Chris Palm, the pilot, with K2 Aviation.

He took photographs with his phone, which were quickly shared with researchers, including some from the National Park Service who have been studying the glacier for years. Satellite data soon confirmed that the ice was moving much faster than the speed it had averaged over recent decades, less than a foot a day.

The stress and strain from rapid movement of so much ice — the glacier is up to about 1,500 feet thick and a mile and a half across — is causing all the deformation and fracturing.

Crevasses formed on the Muldrow Glacier from the pressure of surging ice.National Park Service

“The whole glacier is so cracked up,” said Chad Hults, the Alaska regional geologist with the park service, who landed on the Muldrow in late March in a helicopter to set up equipment to measure the speed and other characteristics of the surge.

Mr. Hults was involved in a study of the Muldrow two decades ago, when the glacier was quiet and calm and relatively easy to walk across. This time, he said, the ice was so shattered it was hard to find a place to land the helicopter. And he could hear loud crashes and booms from breaking and falling ice even over the noise of the aircraft’s engine.

The Muldrow was the route used by the first climbers to ascend Denali, in 1913, and still some climbers choose that way up the mountain. But with the climbing season about to begin, the route may be impassable, Mr. Hults said.

Surges occur on only about 1 percent of glaciers worldwide. And on a given glacier, decades may pass between events. Because of that relative rarity, scientists haven’t been able to study them enough to have a complete understanding of why they happen, or to gauge how climate change, which is rapidly melting glaciers in Alaska and elsewhere, may be affecting them.

Mark Fahnestock, a glaciologist at the University of Alaska Fairbanks, said changes in the mass balance between the top and bottom of the glacier play a critical role in surges. Over time, ice accumulates in the higher, colder stretches and is lost from the lower, warmer ones.

“The upper parts thicken and the lower parts melt back,” Dr. Fahnestock said. The surge restores the balance, rapidly shifting mass down to the lower parts.

Since global warming is causing less ice accumulation and more melting, Dr. Fahnestock said it is likely to have an impact. “There will be effects, especially in Alaska because the mass loss is so high,” he said. 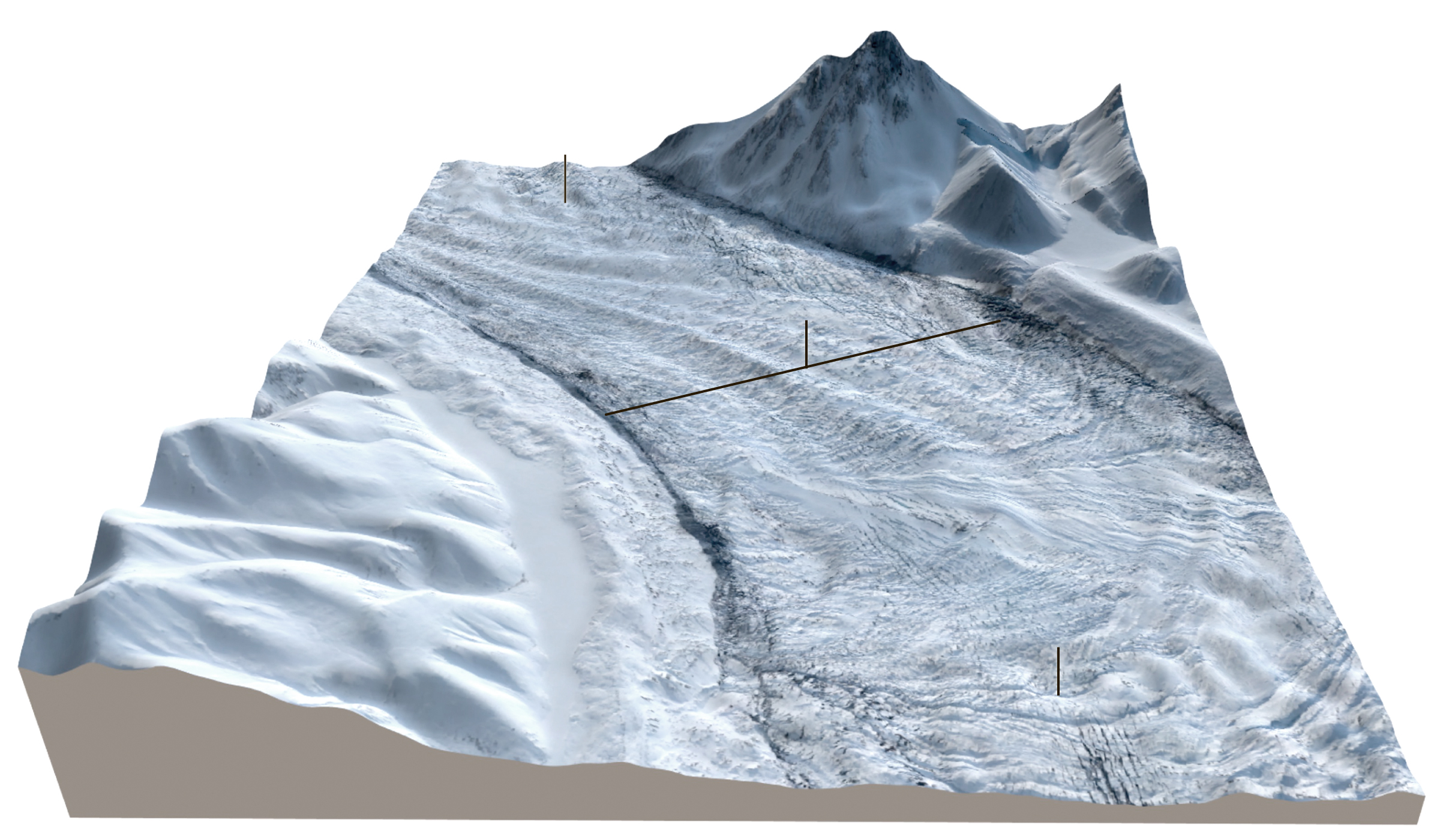 Muldrow’s surging ice, seen from above in mid-March.

The Muldrow last surged in 1956-57, and research from the region suggested that it has done so about every 50 years. So scientists were expecting the glacier to surge again at some point.

But what actually triggers a surge is not fully understood.

For the Muldrow and many other surging glaciers, meltwater that becomes trapped at the base of the glacier by sediment or other rocky debris, called till, may be part of what sets a surge off, said Martin Truffer, a glaciologist at the University of Alaska Fairbanks.

The Muldrow lies along a major fault, the Denali, and the steep, rugged terrain has been broken up by earthquakes and suffers severe erosion. So the glacier, like many other glaciers that surge, has a lot of debris underneath it that could trap water.

“You need lots of till,” Dr. Truffer said. “But that alone is not enough.”

Surges usually begin in the winter and end in the summer, when water from surface melting greatly increases the flow through the glacier, to the point where any bottlenecks are broken up. That lowers the water pressure and increases the friction, slowing the ice.

Some surges start again the following winter when meltwater flow decreases. But Dr. Truffer and others think the Muldrow is moving so fast that the shift in mass balance will play itself out in the next few months, and it will stop until the next surge, decades from now.

The 1956-57 surge pushed ice about four miles beyond the existing terminus. That ice has been stagnant since then, much of it now covered with tundra, said Guy Adema, a park service scientist who led the Muldrow study two decades ago. It is visible from one of the park’s visitor centers.

Mr. Adema said the current surge may push over and beyond the old ice, and if so should provide a visual treat for viewers — a wall of gleaming, fresh ice, cracking and occasionally breaking off pieces. 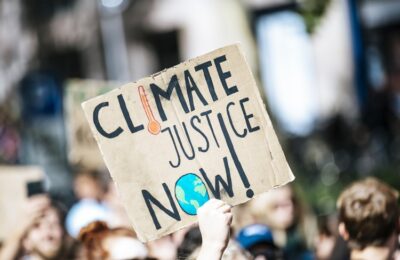 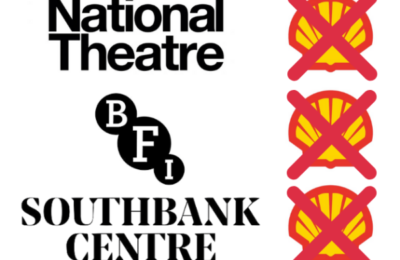