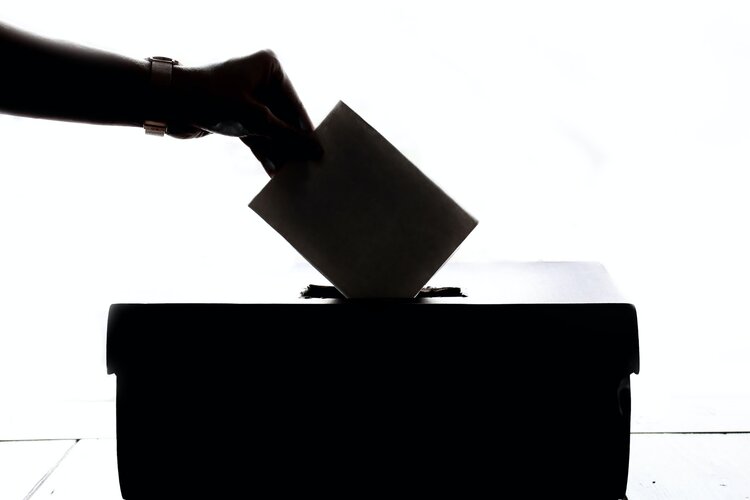 ‘No one knows what Labour stands for’ and Starmer ignoring popularity of radical economic policies, says Labour for a Green New Deal

Labour has suffered a devastating set of election results in the 2021 elections, losing Hartlepool, losing seats in local authorities across the country, and failing to recover in Scotland.

Climate activist group Labour for a Green New Deal has issued a response to this year’s set of election results, which have seen Labour slip back across the country. They say that a renewed focus on “transformative economic policies, including on green issues” could help the party.

“With Labour losing Hartlepool and falling back in local authorities across the country, Starmer’s leadership is not working – no one knows what Labour stands for. Meanwhile, transformative economic policies, including on green issues, are votewinners: 56% of the public back a net zero 2030 emissions target, and polling showed a clear majority of Hartlepool voters back universal broadband and investment in public services. These crucial policies will also do no less than help save our planet: public ownership of key industries and massive state-led investment are both popular and necessary to prevent climate disaster.”

Net zero by 2030 is almost certainly necessary if the UK is to play its part in limiting global warming to 1.5c, the level the IPCC has identified as being vital in terms of preventing the worst effects of climate change. You can view Labour for a Green New Deal’s policy primers, featuring detail on how we might reach net zero by 2030, here. 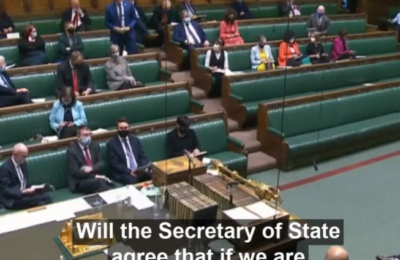