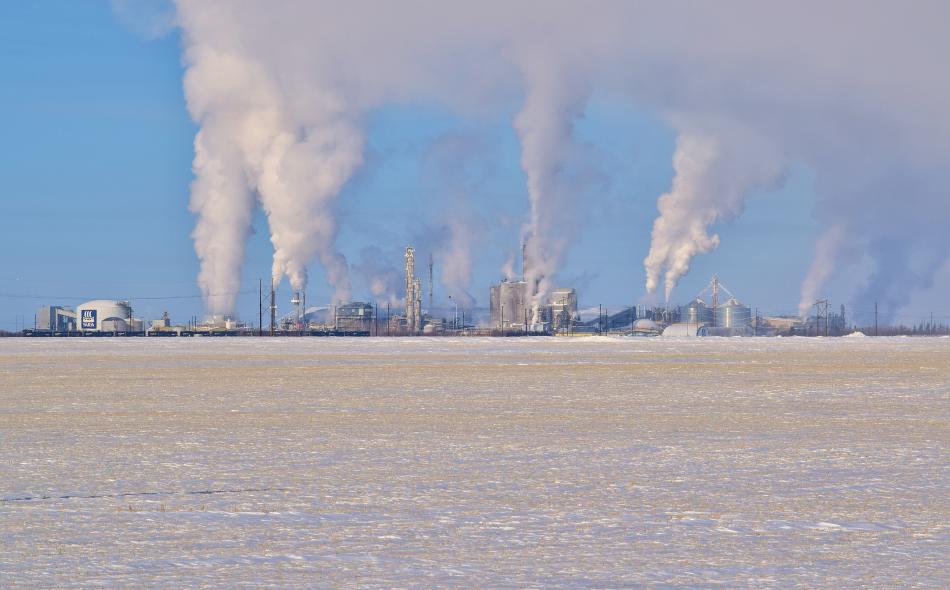 The rising costs of synthetic nitrogen (N) fertilisers, triggered by a spike in natural gas prices, has governments panicking about a catastrophic global food crisis. At the same time, new research shows that synthetic N fertilisers are a major driver of the climate crisis, responsible for 1 out every 40 tonnes of GHGs currently pumped into the atmosphere. As the 26th UN Climate Change Conference gets underway, now is the time for the world to kick its addiction to synthetic N fertilisers and urgently transition to farming without fossil fuels and chemicals. 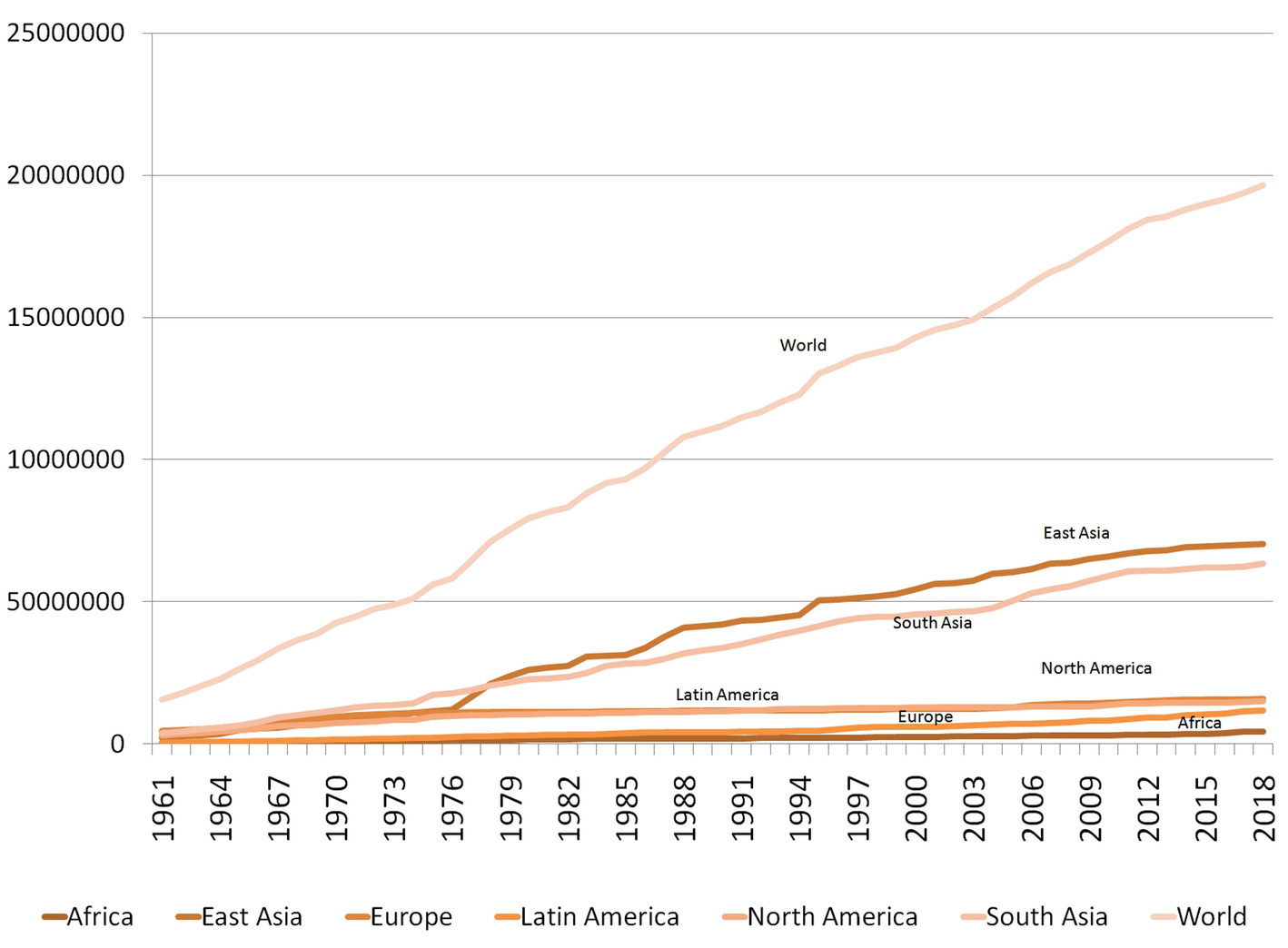 Graphic 1. Consumption of synthetic nitrogen fertiliser from 1961-2018, in tonnes of nitrogen

The research also finds that emissions from synthetic N fertilisers are highly concentrated in certain geographic areas. The main emitters are China, India ,North America and Europe. But, on a per capita basis, the highest emitters are the big agricultural export countries of North America (U.S. and Canada), South America (Argentina, Brazil, Paraguay, Uruguay) Australia/New Zealand and Europe (Denmark, France, Ireland, Ukraine). Worldwide, emissions keep growing every year, including in Africa, where fertiliser use is now growing rapidly.

Since the 1960s, there has been a concerted effort on the part of the multilateral development banks such as the World Bank, governments, donors and agribusiness corporations to support the widespread adoption of a so-called “green revolution” model of agriculture. This model is based on the development and adoption of varieties of certain staple crops (mainly wheat, rice and maize) that are short and stocky (called semi-dwarf) and capable of producing high yields when heavily dosed with chemical fertilisers and sprayed with pesticides. By way of massive government programmes and subsidies, the green revolution varieties quickly replaced local varieties and generated a huge boom in the global use of chemical fertilisers. They also kicked in a vicious cycle, in which more and more chemical fertilisers had to be applied to sustain yields. Today, only around 20-30% of the synthetic N fertilisers applied to fields are converted to foods, with the rest running off into water bodies and entering the environment as pollution. Not only is this heating up the planet, but it is also destroying the ozone layer and causing a global crisis of algae blooms and oceanic “dead zones”. Some say the green revolution enabled production to meet the increasing global demand for food, but the narrow focus on a small number of crops and on varieties dependent on chemical inputs caused numerous environmental and social problems. It also distracted from other approaches that could have increased food production without generating the massive consumption of chemical fertilisers. And it has left the world vulnerable to food price spikes and shortages triggered or exacerbated by rising prices for chemical fertilisers and their inputs, as we are now seeing with the energy crisis hitting many countries. Today, these agro-chemicals are controlled by a small number of global corporations that wield enormous political clout, such as the Norwegian nitrogen fertiliser giant Yara. 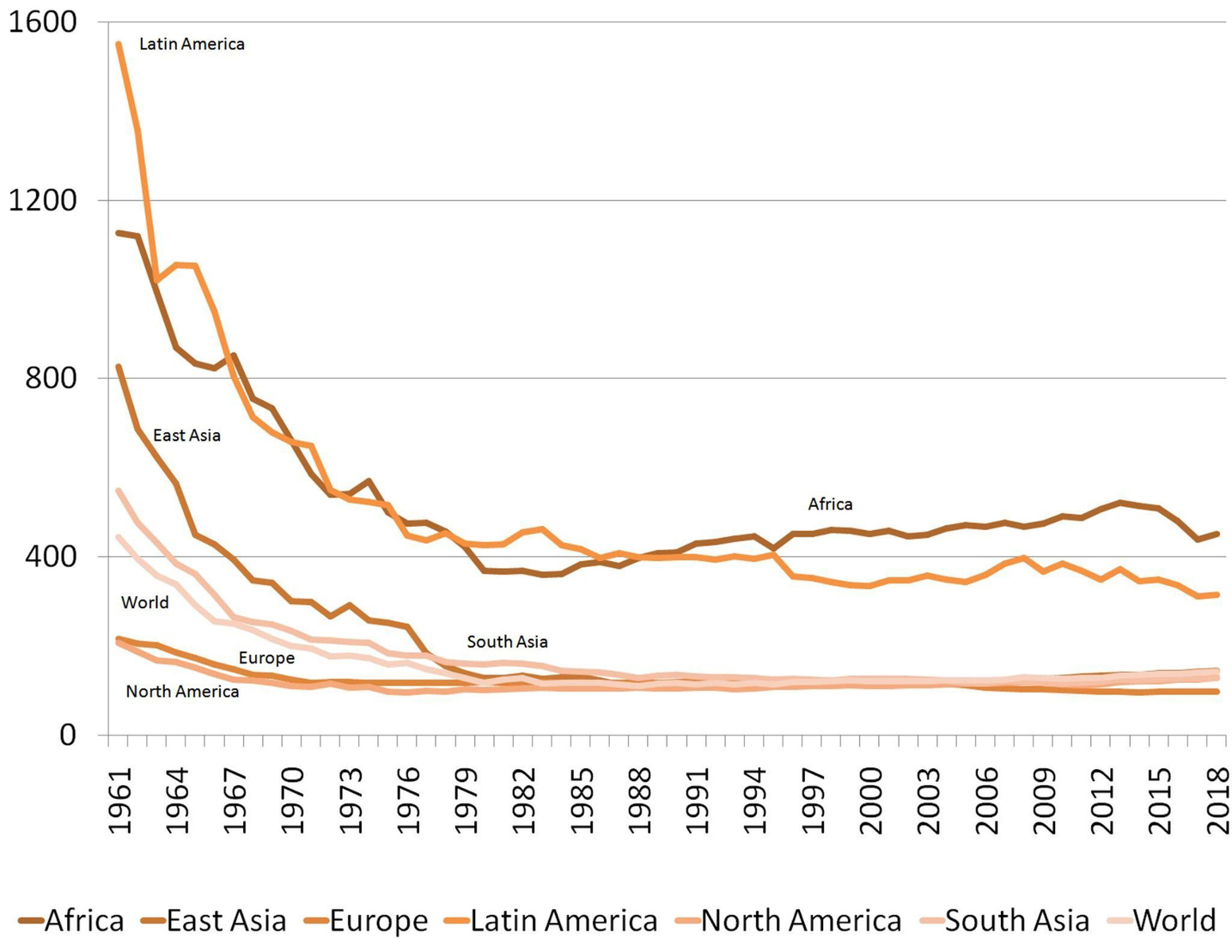 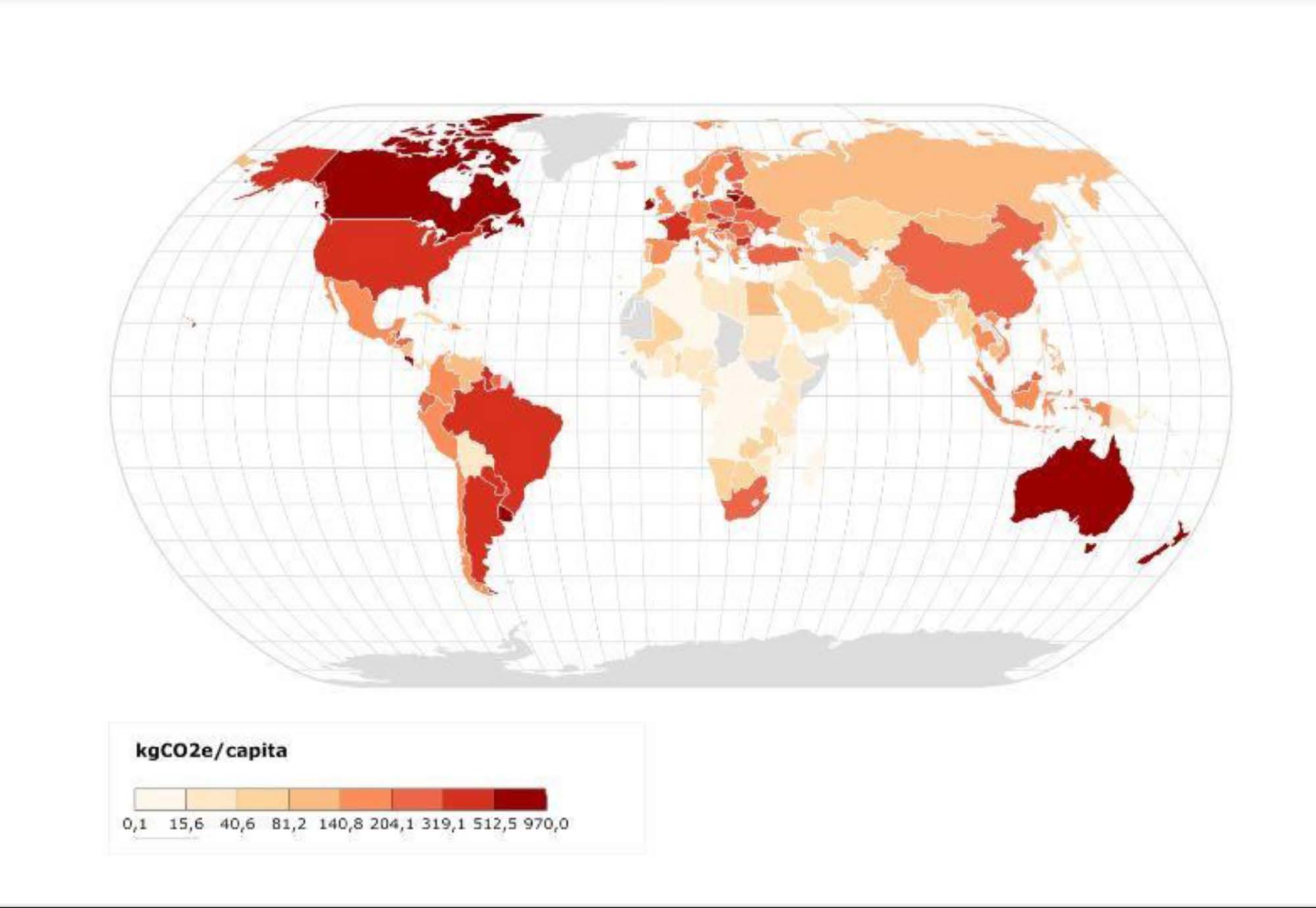 Another key driver behind today’s excessive use of N fertilisers is the ongoing decoupling of crops and livestock. A growing percentage of the world’s livestock is now raised on factory farms, and feedlots that dependent on industrial animal feeds, often produced in other countries. As a result, those farms now growing feed crops utilise synthetic N fertilisers, rather than the animal manure that would have traditionally provided their fields with nitrogen. The separation of livestock and crops, and the concentration of export production in certain parts of the world, has broken the soil nutrient cycle, and greatly increased the use of chemical fertilisers.

What needs to be done?

This phase-out of synthetic N fertilisers must begin by replacing the green revolution varieties of crops with seeds that can thrive without the use of chemical fertilisers. The seed companies that now dominate the global seed market have not and will not pursue plant breeding in this direction. As pesticide manufacturers, they have a vested interest in the green revolution model. Change has to come from revitalising and supporting the farmer-based seed and knowledge systems that are best able to provide seeds and practices adapted to local conditions and able to produce nutritious and abundant food without chemicals. Similarly, farmer knowledge of organic fertilisers and alternatives to building soil fertility, which has been lost to much of the world, needs to be rebuilt, shared and implemented so that the current dependency on chemical fertilisers can be overcome.

Technical and economic obstacles are not what is standing in the way of a global phase-out of synthetic N fertilisers. It is the hold of the agribusiness lobby on powerful governments that must be confronted and broken to affect meaningful change. The fertiliser industry, and its business and government allies, are peddling a false notion that emissions can be sufficiently reduced through a more precise application of fertilisers, without any major changes to the industrial model of agriculture and the structure of the global food system. This is simply not true, and a dangerous distraction from the industry’s ongoing efforts to ramp up fertiliser use, especially now in Africa.

They will continue to promote and defend synthetic N fertilisers at all policy-making levels, including at COP 26.

People and the planet must come before corporate profits. There needs to be a global phase-out of N synthetic fertilisers if we are to end agriculture’s contribution to the climate and other ecological crises. That phase-out must start now. 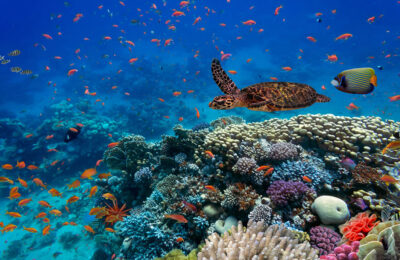 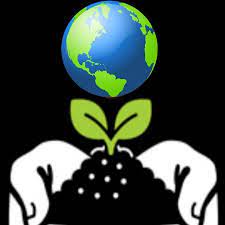