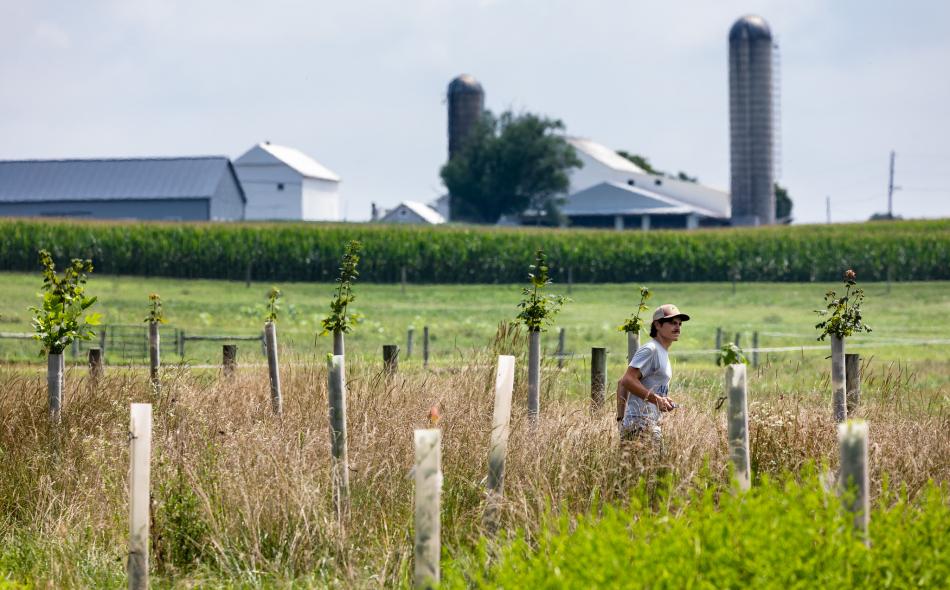 The latest science from the Intergovernmental Panel on Climate Change (IPCC) makes clear that climate change is already disrupting food systems across the globe and that significant investments in adaptation strategies are needed urgently. Risks and costs to farmers and food systems are expected to rise over the next decade, the IPCC concludes. The need to invest in greater food system resilience must guide reform of national-level farm policies like the United States’ Farm Bill and the European Union’s Common Agriculture Policy (CAP), according to the Institute for Agriculture and Trade Policy. Adaptation and food system resilience goals must also direct public international development assistance and other forms of global cooperation.

“Industrial farming systems that rely on monocrop production and raising thousands of animals in factory farms — and that are tied to long supply chains — are vulnerable to a host of climate-related impacts, from extreme weather events to the spread of new diseases,” said Sophia Murphy, IATP executive director. “Climate adaptation is woefully underfunded in our food system, and the costs will rise as the climate crisis escalates. Food and farm policies everywhere need to build resilience by supporting more adaptive and diversified systems of food production and distribution.”

An IATP report last year found that U.S. Farm Bill conservation programs that would help farmers adapt to climate change are in high demand, but most applicants are shut out of the program. “These conservation programs help farmers build soil health and support deeply rooted perennial crops and sustainably managed grazing that can integrate with crop production — all practices that can help farmers become more resilient to a changing climate,” said Ben Lilliston, IATP director of climate strategies. “The 2023 Farm Bill should be guided by the latest climate science, and that science indicates we need to invest in adaptation, even as we reduce emissions.”

“The EU missed a huge opportunity last year to rewrite the CAP to meet the EU’s climate goals. In the next few years, EU member states will make a series of critical decisions on climate, land use policy and so-called ‘carbon farming’ that could either undermine the next CAP reform in 2027 or truly make it a CAP for climate resilience,” said Shefali Sharma, director of IATP Europe. “The IPCC findings underscore more than ever the urgency to use public finance to transition European farming to a more resilient, agroecological approach.”

Ensuring food and nutrition security for people around the world requires protection of natural resources essential for producing food now and in the future. There is growing support for a framework based on agroecology as the most effective way to transform our food, farm and trade systems to produce healthier food, while reducing environmental harm, protecting diversity and building climate resilience. Recent reports from the United Nations Food and Agriculture Organization’s Committee on World Food Security capture the growing consensus that agroecology offers not just the science but the farmer and community empowerment we need for resilient global food security. 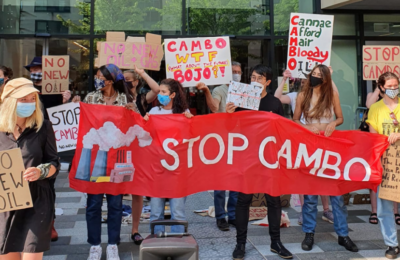 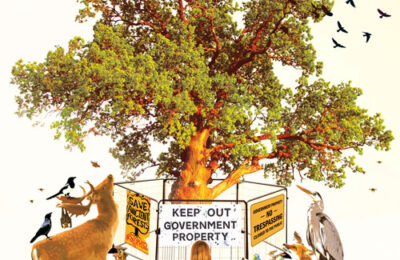