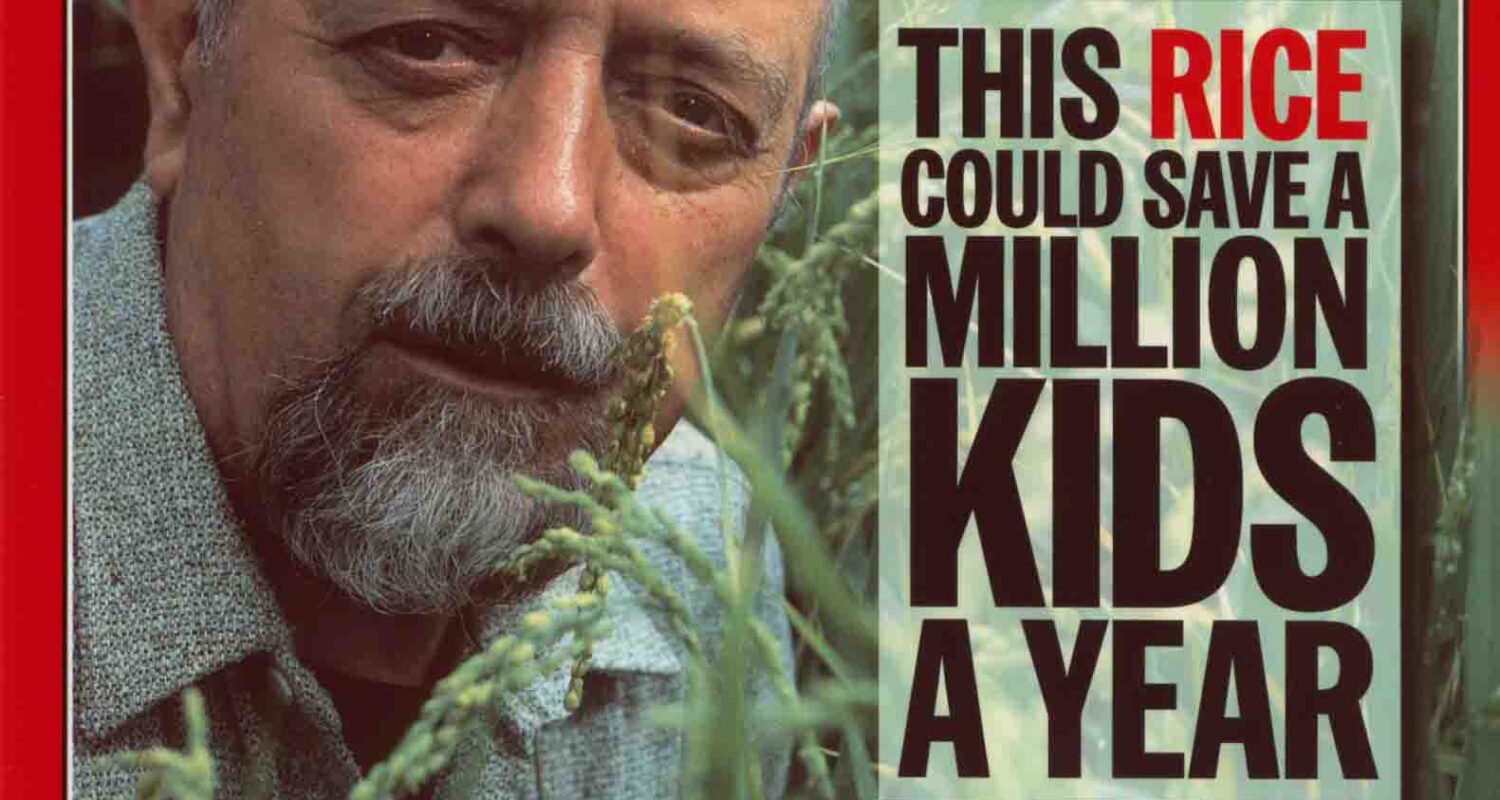 First published by the US Right To Know website on 21st July. 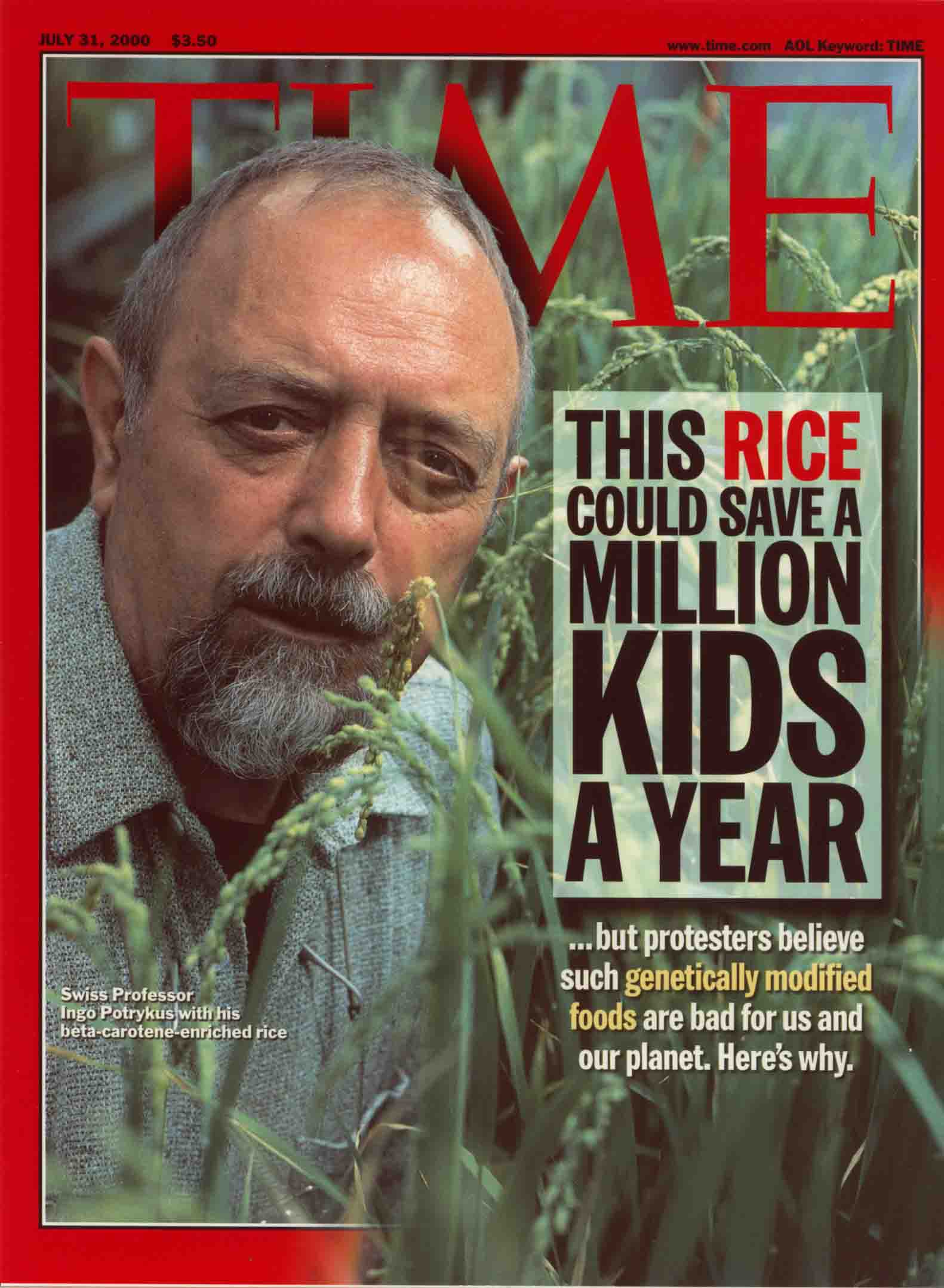 Next week in Rome, world leaders will gather to discuss how to fix the food system amid one of the worst hunger crises in recent times. According to a new United Nations report on hunger, more than 2.37 billion people did not have adequate access to food in 2020. The Covid-19 pandemic has exposed weaknesses in food systems that were already failing to meet the needs of so many people.

Rather than addressing systemic solutions for hunger and poverty, however, leaders of the upcoming UN Food Systems Summit are ignoring human rights and pushing to expand genetic engineering and commodity crop monocultures that are deepening the crises and also not feeding the world, according to hundreds of groups that are boycotting next week’s events and organizing a counter summit.

All this context is missing from a 7,000 plus word promotional article for genetically engineered foods published this week in the New York Times Magazine. Jennifer Kahn reports that, “overblown fears have turned the public against genetically modified food” even though the “potential benefits have never been greater.” She concludes: We should all just learn to love GMOs.

Kahn leads the “narrative program” at the Graduate School of Journalism at the University of California, Berkeley. Her narrative about GMOs hews closely to agrichemical industry talking points: were it not for “fear mongering” consumers and governments insisting on transparency and safety checks, they claim, GMO technology could fulfill its “potential.” But Kahn missed decades of evidence showing that GMO crops have failed to deliver on the kinds of promises upon which she hung her story. We describe some of these examples below.

Corporations are “effectively controlling what food ecosystems emerge once a country decides to rely on biotech-gene seeds.”

Kahn also missed concerns about increasing corporate control of seeds, privatization of seed stock, and concentration of corporate power at the center of the GMO debate. U.S. and European agrichemical companies are exerting pressure on countries in the Global South to accept patented seeds, despite massive resistance in those countries. For informative reporting on that topic, see Renee Alexander and Simran Sethi’s article on how Mexico’s plan to phase out glyphosate and GMO corn imports “could reverse years of damage from U.S. trade policy.” See also Daniel Maingi’s reporting on how patent-protected biotechnologies are shaping Kenya’s food ecosystem. Corporations are “effectively controlling what food ecosystems emerge once a country decides to rely on biotech-gene seeds,” Maingi reports.

Kahn also missed evidence from the scientific literature about the off-target effects of CRISPR “gene editing” techniques. Plans to introduce CRISPR-engineered “hornless cattle” to Brazil were scrapped after a U.S. government researcher discovered that the cows had two antibiotic-resistance genes that weren’t supposed to be there. The company’s researchers had missed the problem in their own study. The incident highlights the importance of independent safety reviews, and provides another example of overhyped promises. The cows were the “poster animals of the gene-editing revolution,” MIT Technology Review reported, until the “major screw-up in their DNA” came to light.

Genetic engineering, including genome-editing, “has unpredictable outcomes,” says Michael Antoniou, a molecular geneticist at King’s College in London. “You basically need to conduct a long term feeding trial in animals and see what happens …  and that’s just not going on anywhere in the world for regulatory purposes, at all.”

Kahn, a journalism professor, also relied heavily on a discredited source. She quoted at length Mark Lynas, a writer who has made many inaccurate claims about GMOs and pesticides, according to scientists and food policy experts who have written detailed critiques of his work. We have compiled the critiques of Lynas here. He is a fellow with the Cornell Alliance for Science, a public relations campaign funded by the Gates Foundation to convince other countries, particularly in Africa, to accept GMO seeds and foods.  In a recent Scientific American article, African food movement leaders asked Bill Gates to “stop telling Africans what kind of agriculture Africans need.”

The public deserves a more honest conversation about GMOs – one that digs deeper than industry spin and examines critical issues of corporate power, neocolonialism and food sovereignty. “The complex nature of GMOs calls for a new conversation,” UC Berkeley scholar Maywa Montenegro wrote in 2015. “An honest discussion of genetically modified organisms must move beyond narrow concepts of human health to the wider social and environmental impacts of engineered crops.”

The need is more relevant today than ever. Instead, corporations, investors and donors pitching techno-food and industrial farming are dominating food policy negotiations. As Montenegro and her colleagues wrote last month, powerful actors have commandeered the UN Food Systems Summit “not only to promote a technology-driven approach to food systems, but also to fragment global food security governance and create institutions more amenable to the demands of agribusiness.”

For 30 years, agrichemical companies have hyped genetic engineering as the solution to hunger, but it hasn’t worked out that way. Again and again, the technology has failed to live up to promises. Here are some examples.

“Genetic engineering, through the use of a single gene, cannot address the complexity of drought.”

For more information, see our list of critiques of GMOs in the Global South, and the Gates Foundation’s interventions in African food systems. Sign up for the USRTK newsletter for weekly updates on our investigations. 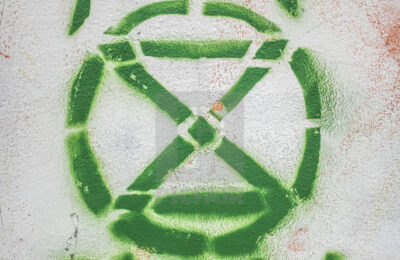 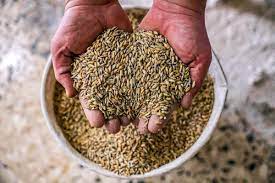