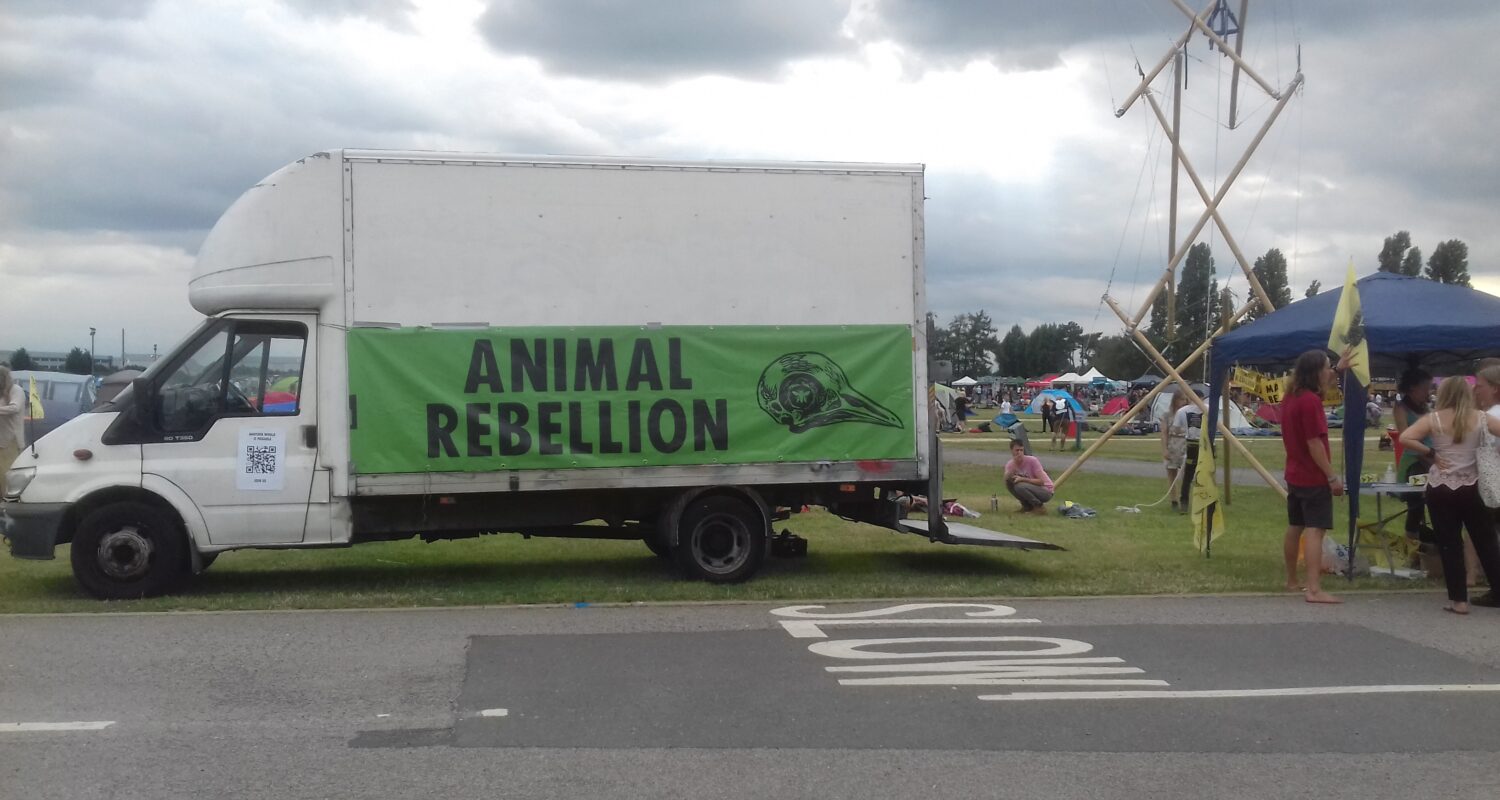 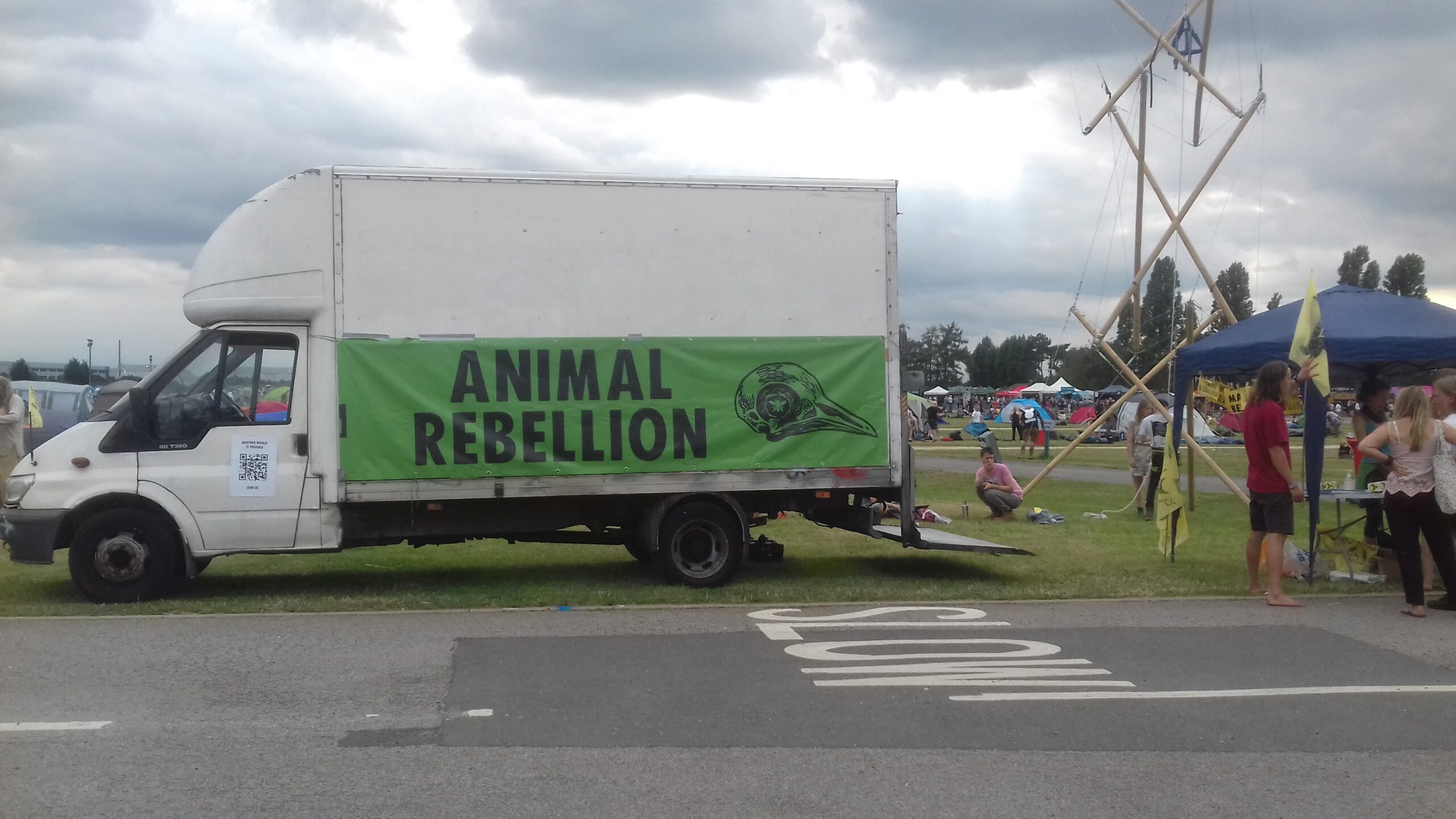 Last weekend I had the pleasure of attending the Vegan Camp-Out– an annual festival combining activist talks and workshops with plant-based food and music and which now attracts up to 12,000 people of all ages.

Whilst there I attended two sessions with the Animal Rebellion group.

Animal Rebellion (AR) is best thought of as an offshoot of Extinction Rebellion (XR) with a specific focus on animal agriculture- the meat and dairy industries- and their role in producing greenhouse gases.

AR is simultaneously an animal rights organisation and an environmental / climate justice movement  which seeks to centre the question of animal agriculture within the wider movement.

It also poses the question of biodiversity and habitat loss at both the species-extinction level and at that of the individual animals in mortal danger.

However, AR differs somewhat from previous animal rights organisations by placing more emphasis on collective non-violent direct action rather than individual, moral and ethical choices and by striking at (some of) the roots of animal exploitation in targeting the meat and dairy industries as a whole.

An AR spokesperson puts it like this: “The meat and dairy industry is destroying our planet: causing huge amounts of rainforest deforestation, emitting immense quantities of greenhouse gases and killing billions of animals each year. The only sustainable and realistic way to feed 10 billion people is with a plant-based food system. Organic, free-range and ‘sustainable’ animal-based options simply aren’t good enough.” 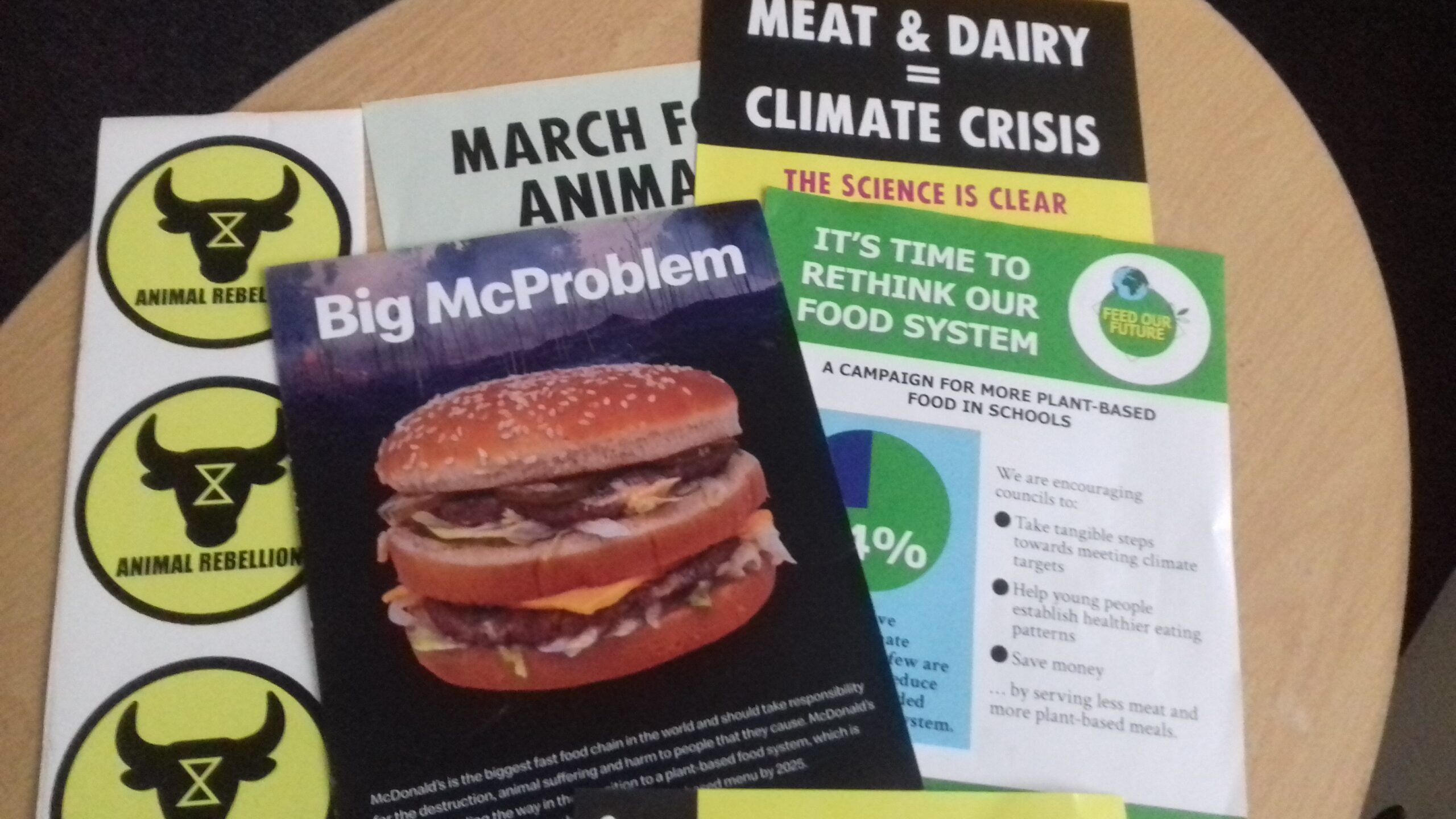 Just as animal rights and vegan activists did in the 1980s and 1990s, Animal Rebellion finds itself drawn symbolically to a confrontation with the global McDonalds corporation and a demand for the company to adopt a 100% plant-based menu by 2025.

The “Big McProblem” leaflet explains that McDonalds is the biggest fast food chain in the world and must take responsibility for the environmental destruction, suffering to animals and harm to humans that it causes.

It points out that meat and dairy account for 14.5% of global GHG emissions and is mainly responsible for deforestation and it makes the moral case against an intensive meat industry which rears and slaughters 60 billion land animals and trillions of sea creatures each year.

However, AR also stands in solidarity with people at the sharp end of this industry. That means both the indigenous communities resisting deforestation and the workers within the meat industry at various levels. Whether in slaughterhouses where workers face the risk of serious injury and traumatic stress or in the low wage, zero-hour contract fast food outlets themselves, such as the anti-union McDonalds.

Animal Rebellion also recognises that up to three out of four of the new diseases affecting humans- such as the ongoing Covid 19 pandemic- are of animal origin. And it makes the case that deforestation and human encroachment on nature, coupled with factory farms where animals live in cramped, insanitary conditions, with weakened immune systems, creates a perfect environment for viruses to develop, mutate and cross the species barrier.

In many ways, this leaflet is strikingly reminiscent of the ones in the 1980s which famously led to the  ‘Mclibel’ trial of activists from the London Greenpeace group. Older Red Green Labour supporters will remember the exemplary defence mounted in that case by a certain Keir Starmer!

Whilst core Animal Rebellion activists themselves may be relatively fewer in number, its overall approach means AR is able to tap into a wider pool of environmental activists within XR and beyond for its bold and audacious actions.

These include the recent very successful simultaneous blockades of McDonalds’ five UK distribution centres and later of its main burger factory in Scunthorpe.

Additionally a series of ‘eat in’ occupations of McDonalds restaurants, across the country, where activists simply sit in the restaurant and proceed to eat their own plant-based food, have led to further disruption to McDonalds ‘business as usual’. In some cases the mere threat of AR supporters turning up has led McDonalds stores to close their doors…

The next week will see ongoing Animal Rebellion activities take place in London, as part of the Extinction Rebellion fortnight of action.

Animal Rebellion is shining a spotlight on some of the often overlooked issues which contribute to an overall understanding of the challenges we face and will be carrying this message to COP 26 in November. 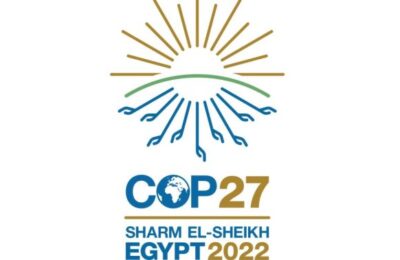 One thought on “Animal Rebellion- fighting for the animals, people and the planet”