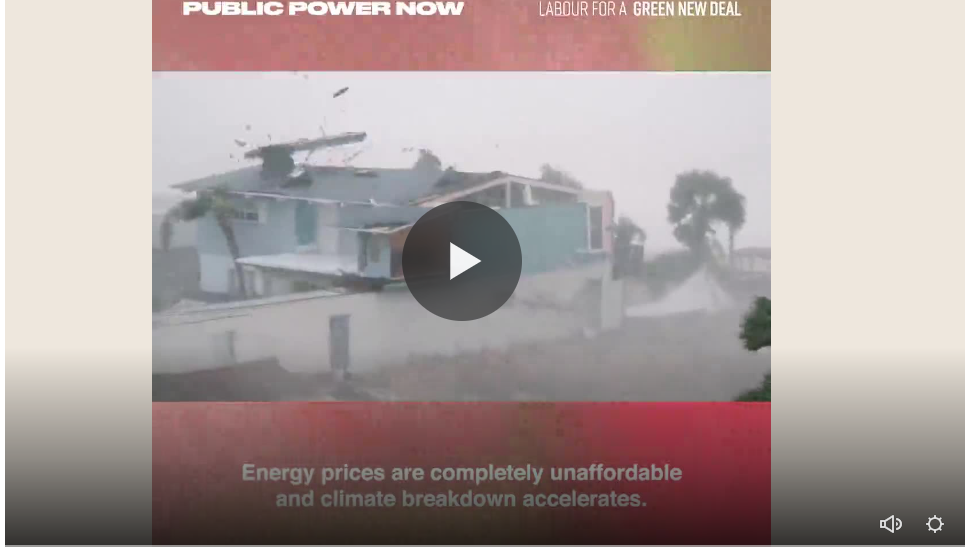 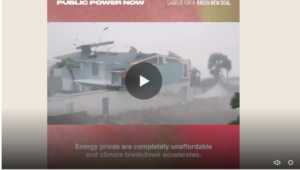 Since Labour’s Annual Conference last September, Labour for a Green New Deal (LGND) has been rather quiet, and some of us had thought that the Labour leadership had succeeded in stealing LGND’s fox with its pledges to a 10 year programme of £28bn a year of capital investment towards the transition to a green economy, Kier Starmer’s announcement that when in power, Labour will establish a publicly owned energy generation company and Rachel Reeves’ pledge that she will be ‘Britain’s first green Chancellor.’

However, LGND has just launched a new campaign; Public Power Now. In announcing the campaign, LGND’s Alex Stephenson pointed out that when campaigning to be leader of the party, Starmer stood on a platform of ten radical pledges, only to slowly renege on them, including the commitment to ‘common ownership of rail, mail, energy and water the end outsourcing in the NHS’.  Alex pointed out that Labour currently has a huge lead in the polls over a morally and politically exhausted Tory government and that Starmer now ‘finds himself faced with a choice; either use this momentum to present a transformative vision for society that tackles our era-defining crises or falter and offer more of the same but managed more competently.’

Starmer pledged that he would ‘put the Green New Deal at the heart of everything we do’, but we can already see that commitment being watered down, so public ownership of the energy industry has been smudged into the promise of the creation of Great British Energy, which will be explicitly just one more company in the privatised energy generation market rather than a replacement for it.

LGND is aiming to ‘widen the debate around public ownership of energy and build the political forces necessary to take the entire energy system beyond profit’ with the launch of the Public Power Now campaign. The campaign has a number of key demands:

LGND has drafted a model resolution that it is hoping will be adopted by CLPs and union branches throughout the country and adopted a the basis for resolutions to go to Labour’s 2023 conference. More about the campaign, along with the model motion, are available here: Public Power Now 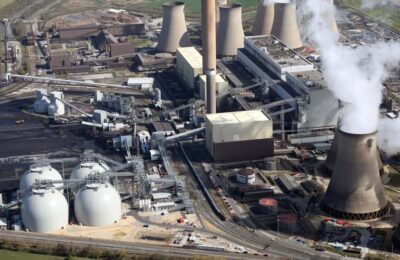 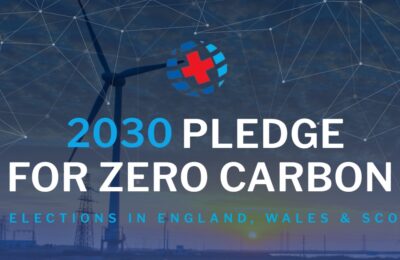